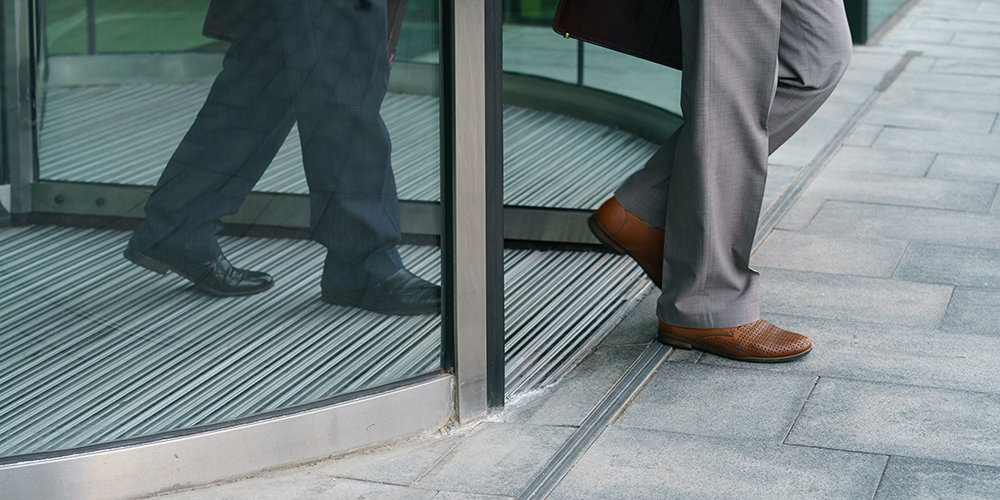 Pharmaceutical executives getting high-ranking jobs in the FDA; former FDA employees going to work for Big Pharma. This revolving door between regulator and industry is the very definition of the “fox guarding the henhouse.” This cronyism is putting Americans lives at risk and it needs to stop.

Many FDA officials use their time at the agency as a steppingstone to more lucrative employment in the drug industry. A 2016 BMJ study found that 15 of 26 FDA employees in the hematologyoncology field who left the agency later worked or consulted for the pharmaceutical industry. In 2018, Science found that 11 of 16 FDA medical examiners who worked on 28 drug approvals and then left the agency are now employed by or consult for the companies they recently regulated.

It’s not difficult to see how this could cause massive conflicts of interest. In 2009 the FDA was reviewing the AstraZeneca’s drug Seroquel. The drug review panel heard from a researcher who had linked the drug to sudden cardiac death. Then-Director of Psychiatric Products, Thomas Laughren, was, according to Science, “instrumental in shepherding Seroquel and similar drugs through the review process and personally signed their FDA approvals.” Seroquel was approved without any warning, but the evidence mounted and in 2011 the FDA finally updated Seroquel’s label with a warning on cardiac death. Thomas Laughren later formed a consultancy to help drug makers, including AstraZeneca, navigate FDA approval.

According to the FDA’s adverse event report database, 220 deaths resulted from cardiac disorders from Seroquel between 2009 and 2011, with more than 1,000 “serious events” related to cardiac disorders.

This is one example among many:

All of these examples are just from 2018. Additionally, former head of the CDC, Julie Gerberding, actually handed this vaccine over to Merck (it had been developed by government researchers) and personally pushed and fast-tracked it–then left the CDC to become president of Merck’s vaccine division.

There are rules in place to try to discourage certain kinds of activities. Former high-level employees at the agency cannot appear before the FDA on the precise issues they formerly regulated—in some cases permanently, in other cases for couple of years (called a “cooling off” period). Clearly these rules are not sufficient to stop the revolving door from continuing to spin.

We can also add Scott Gottlieb to the list. He served as FDA Commissioner from 2017-2019 before leaving to join Pfizer, the nation’s largest drug producer. Health and Human Services Secretary Alex Azar used to be an executive at Eli Lilly.

Again, the potential for abuse is clear. As one researcher asked,

If you know in the back of your mind that your career goal may be to someday work on the other side of the table, I wonder whether that changes the way you regulate? Are you more likely to give [Big Pharma] the benefit of the doubt? Are you less likely to beat them up hard over [using bad data in drug studies]?

One simple measure that can help slow the revolving door is to increase the interval of time former agency officials must wait before they can take a job in industry. A lifetime ban on FDA employees taking industry jobs would be the best option to secure some semblance of trust in the FDA’s actions, but such a measure may be unconstitutional.

The FDA is already compromised by its financial ties to Big Pharma through the user fee system. The revolving door further undermines the credibility of this regulatory agency.

Action Alert! Sign our petition for lawmakers to address the many ways that federal cronyism undermines our health. Please send your message immediately.

13 responses to “FDA: A Case Study in Cronyism”