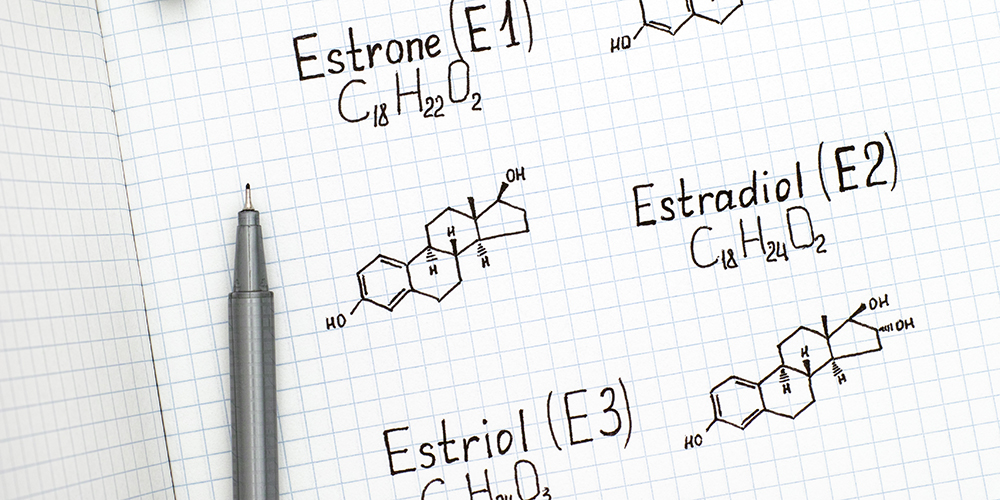 The agency has latched onto this false conclusion from a report it commissioned, and it is another direct threat to estriol and compounded bioidentical hormones’ future. Action Alert!

The FDA’s announcement regarding bioidentical hormones came just hours after the National Academy of Sciences, Engineering, and Medicine (NASEM) released their report reviewing the “clinical utility” of compounded bioidentical hormone therapy (cBHT). Because the report views the widespread use of cBHT as a public health concern, the FDA will likely move fast to ban these critical medicines. It is imperative that we mobilize a strong grassroot response to meet this threat and save access to estriol and other compounded hormones.

To quote the FDA’s announcement on the report release: “Given the lack of high-quality clinical evidence and minimal oversight of cBHT, NASEM concluded that their wide-spread use poses a public health concern.”

This has no factual basis at all.  A review of the clinical literature concluded that bioidentical hormones are associated with lower risks, including the risk of breast cancer and cardiovascular disease, and are more effective than synthetic or animal-derived hormones. What seems to be underway is an attempt to create drug company monopolies. The result may be that women may not be able to obtain estriol at all, even though estriol protects against cancer.

The report’s conclusion deals a real blow to the future of patient access to cBHT, but it is hardly a surprise. We said before that the FDA stacked the deck against cBHT as the NASEM committee was gathering information. It’s no surprise that the recommendations and conclusions of the report mirror the FDA’s interests.

Specifically, the committee’s recommendations include:

Again and again in the report, members of the NASEM committee acknowledged that many women express a distinct preference for cBHT, but that this wasn’t enough to justify its use. We can only expect the FDA to parrot this message. It’s a clear signal: we know better than women and their doctors. This is government paternalism at its worst, and it cannot be allowed to stand.

To briefly recap how we got here: estriol and other bioidentical hormones have been nominated to the FDA’s Demonstrably Difficult to Compound List; items that appear on the list when it is final will no longer be able to be made at compounding pharmacies. ANH-USA and other stakeholders pushed back forcefully against the nomination of estriol and other compounded hormones, so the FDA convened a NASEM committee to study cBHT and aid in the agency’s final determination. Our interpretation: the FDA wants to ban hormones but knew they couldn’t do it quietly due to the large consumer response, so they commissioned NASEM to study the matter and give them cover to ban these hormones.

The FDA still has hurdles to overcome before a ban can be issued: the agency has to issue a proposed rulemaking to add these hormones to the Difficult to Compound List. It’s also possible that the FDA issues draft guidance that restricts the use of cBHT as outlined by NASEM’s recommendations.

The time to send a clear message to Congress and the FDA is now. We beat the FDA when they tried to ban estriol in 2008, and we can beat them again, but only if the entire community rises up and holds the agency’s feet to the fire. We cannot let the federal government interfere with women’s health.

Attacking estriol and compounded hormones is just one of the ways the FDA and the federal government bolster drug monopolies and undermine natural health options. The FDA is trying to create insurmountable barriers to access homeopathic medicines. The FDA and FTC and some state’s attorneys general have also recently told doctors they can’t advise both their patients and the public about natural prevention and treatment for COVID-19. This is unacceptable.

We must demand that Congress reform a healthcare system that not only bars the use, but even the mention, of natural remedies like compounded bioidentical hormones that have not been, and never can be, put through the multi-billion dollar FDA approval process.

Action Alert! Write to Congress and the FDA, telling them that patients have a right to choose the medicines right for them, including cBHT. Please send your message immediately.