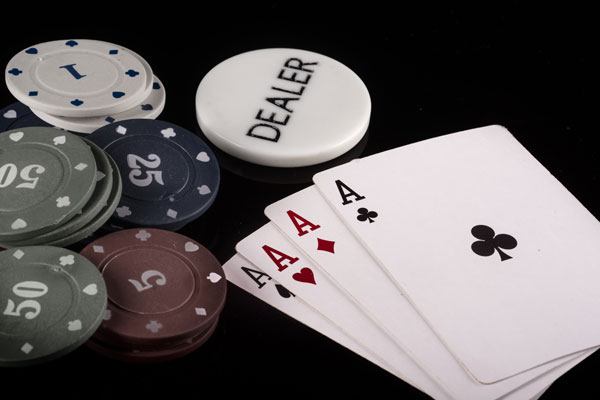 Conflicts of interests and rampant biases on the committee advising FDA on the new compounding rules? Yes—in abundance! Related Action Alert!
Last week, we wrote about the FDA’s latest efforts to regulate compounding pharmacies in its draft Memorandum of Understanding (MOU). Although these provisions are still in the process of being completed, it’s looking increasingly likely that the final rules will severely restrict consumer access to important compounded medications.
Why is the FDA proposing to place arbitrary restrictions on the amount of medications that traditional pharmacies can send out of state? To help answer that, you need to look at who is advising the FDA on how to implement new compounding laws.
To help them draft new rules, the FDA created a Pharmacy Compounding Advisory Committee. This committee is critical to the development of new rules governing compounding pharmacies, including the development of various lists of drugs that may and may not be compounded, along with lists of which substances may be compounded in bulk.
What, then, is the makeup of this committee? It has twelve voting members and two non-voting industry representatives, but there was a troubling lack of transparency in the nomination and selection process. While the FDA reports that it received over 100 nominations from its public comment period, we were unable to find more than just a few of these nominations in the public records. Further, the criteria for selecting among these nominees contain only vague references to the qualifications sought by the FDA, and generic language concerning steps taken to avoid conflicts of interest. According to the FDA, nominees provided “detailed information” in order to “permit evaluation of possible sources of conflict of interest,” but how the FDA actually selected its committee members is largely a mystery.
This could help explain the committee’s stunning lack of expertise on compounding.
Of the twelve voting members, there are four academics, three government officials (one from the FDA and two from the National Institutes for Health), and three nonprofit representatives. Purportedly representing consumers is Michael Carome of Public Citizen, who made his intentions known from the beginning: “As the consumer representative on the FDA’s Pharmacy Compounding Advisory Committee, I intend to aggressively advocate for rigorous FDA safety standards for all compounded medications to protect patients from serious harm.” Can we expect his vote to be based on an objective analysis of the facts, or fueled by a desire to see FDA be as aggressive as possible in restricting the compounding industry?
A second nonprofit committee member is from the Pew Charitable Trusts, another politically engaged advocacy organization. It deals generally with some public health issues but is hardly qualified to make technical judgments on which specific drugs are suitable to be compounded or not.
Of the two non-voting industry representatives, only one is actually a compounder. The other is a representative of Regeneron Pharmaceuticals, which is an interesting choice by FDA given the firm’s elephant-sized conflict of interest. Regeneron makes a drug, Eylea, to treat age-related macular degeneration. The competition, a drug called Avastin, is a compounded drug that is far cheaper. If Avastin, or any other compounded drug that competes with a pharmaceutical, becomes more difficult for doctors and patients to acquire, the market share of Pharma firms increase. How FDA came to approve this Regeneron member with such a clear conflict of interest defies logic.
Out of fourteen committee members, then, only one seems to be an expert on compounding specifically, rather than pharmacology in general, and that committee member can’t even vote. The other non-voting member is from a drug company with a clear conflict of interest, and one (voting) member is from an advocacy group with a clear bias against the compounding industry. The committee is clearly stacked against those who stand to lose if access to important medications is restricted.
The committee membership explains, at least in part, some of the arbitrary and needlessly restrictive rules being pursued by FDA. The fact that FDA relies heavily on funding from Big Pharma is certainly relevant as well.
We will continue to closely monitor what comes out of FDA and the Compounding Advisory Committee, but given developments so far and the bias of the committee, the prospects look somewhat bleak.
Related Action Alert! FDA just reopened public comment as they draft their new compounding rules. Send a comment and tell FDA to maintain consumer access to important compounded drugs! Please take action immediately!