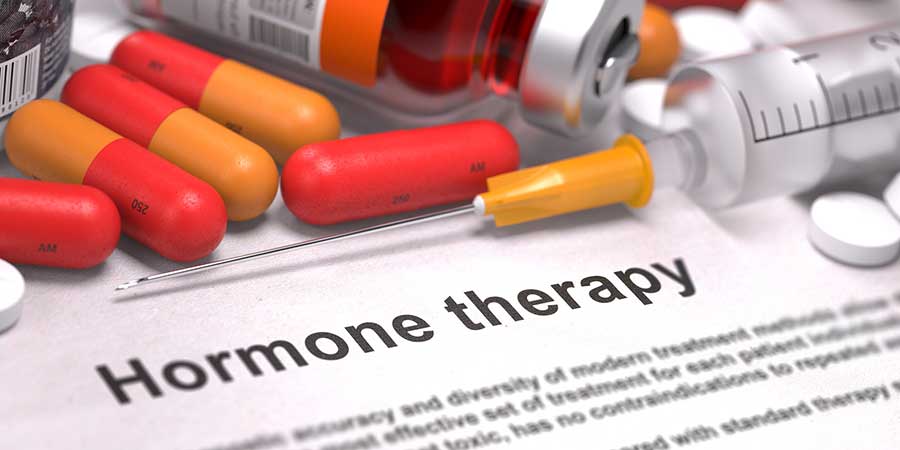 Help us get Congress to step in and tell the agency to knock it off. Action Alert!

What if we were to tell you that there was a treatment for the effects of menopause that:

Sounds like a good deal, right? That treatment is estriol, one of the three main forms of estrogen produced by the body. With their safety profile and health benefits, it isn’t surprising that one third of women who use hormone therapy choose estriol and other safe, effective, and natural bioidentical hormones to manage the symptoms of menopause. Unfortunately, the FDA is poised to remove access to these hormones and to leave ailing women with no other option but more dangerous alternatives. ANH-USA is leading the charge to protect these crucial hormones, but we need your help to enlist members of Congress to get the FDA to back off.

The latest attack has been launched by nominating bioidentical hormones to the Difficult to Compound List. The FDA is in the process of reviewing the nominations; when finalized, items on this list cannot be compounded. In normal circumstances—and perhaps if the agency wasn’t beholden to pharmaceutical interests—mere nomination wouldn’t be such a cause for concern. But the track record thus far does not inspire optimism. In a related process where the FDA and its advisory committee are reviewing which substances can be compounded, the committee, following the FDA’s guidance, has voted to ban a number of demonstrably safe ingredients, such as curcumin, MSM (methylsulfonylmethane), boswelia, and aloe vera.

Given that customized, bioidentical hormones are safe, effective, and not difficult to compound, why is this happening? Unfortunately, the FDA appears to be working at the behest of drug manufacturers whose products compete with these compounded hormones.

Note that this isn’t the first time the FDA has targeted bioidentical hormones. In 2008, the FDA – likely acting upon a petition it received from Wyeth Pharmaceuticals, the manufacturer of Premarin (an estrogen drug made from pregnant horse mares’ urine) – went after bioidentical hormones, particularly estriol. Thanks to ANH members and the wider natural health community, the FDA backed off. Now, the FDA sees an opportunity to remove estriol and other hormones by other means and we must once again mobilize to stop them.

The FDA’s hostility towards bioidentical hormones is even more ridiculous when we consider that they are safer than the alternatives. A review of the literature came to the following conclusion: “Physiological data and clinical outcomes demonstrate that bioidentical hormones are associated with lower risks, including the risk of breast cancer and cardiovascular disease, and are more efficacious than their synthetic and animal-derived counterparts.”

ANH-USA is working with Congressman Mark Pocan (D-WI) to circulate a sign-on letter to members of Congress, urging the FDA not to consider bioidentical hormones for the Difficult to Compound list, and ensure that the millions of women who rely on these treatments to stay healthy can continue to access them. ANH is also working to start a similar letter in the Senate. We must make this an issue that Congress cannot ignore.

Action Alert! Write to your member of Congress and urge him or her to sign on to Rep. Pocan’s letter to protect bioidentical hormones; write to your senators and urge them to circulate a similar letter in the Senate too. Please send your message immediately.

Donate! Support ANH’s educational and legal work to protect these life-saving compounded medications! Every dollar raised for this campaign will build our war chest to defend estriol and other compounded medicines from this and future threats!

6 responses to “FDA Turns Its Back on Women with Menopause”