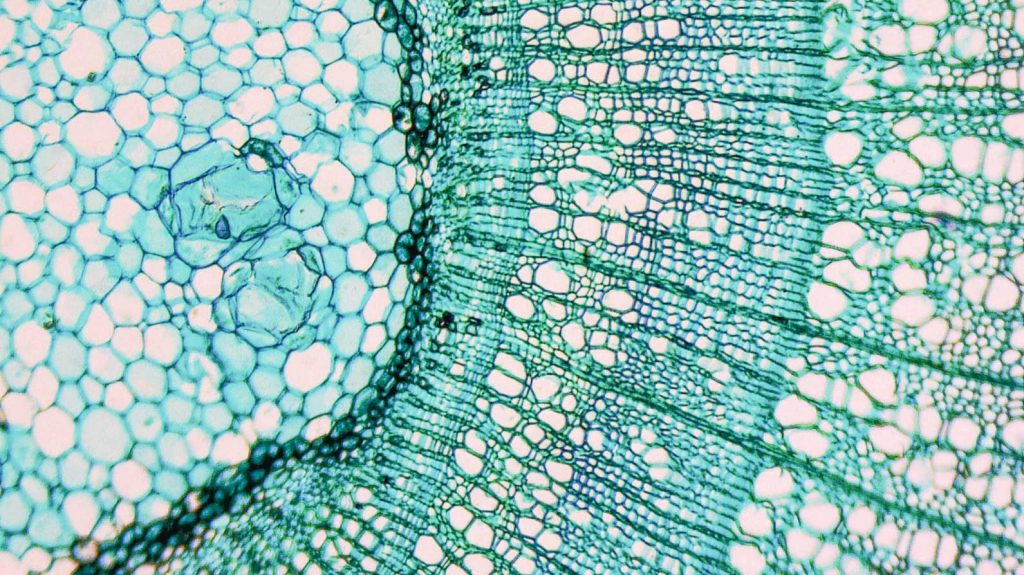 To protect Big Pharma, the FDA is coming after stem cell therapies. Don’t let the agency classify your body as a pharmaceutical drug. Action Alert!
In the next few months, the FDA will hold a public meeting to discuss its recent actions to clamp down on the use of autologous stem cell treatments. This is when a doctor removes adult stem cells from a patient, processes them, and returns the cells to the same patient.
The public meeting will discuss four guidance documents the agency has released over the last two years (here, here, here, and here). They are meant to clarify which treatments containing human cells, tissues, and cellular or tissue-based products (HCT/P) are considered the “practice of medicine” and therefore subject to minimal regulation and which therapies are considered unapproved biological drugs and subject to much more stringent regulation.
Unsurprisingly, the agency is claiming that even if your own stem cells are being used to treat you, if those cells are not directly related to the part of your body being treated, they constitute a drug and in effect can’t be used.
In fact, if a treatment utilizes a patient’s own stem cells to treat an ailment or chronic disease that is not directly related to the source of those stem cells, an Investigational New Drug (IND) application must be filed or the treatment must be pre-approved by the FDA—both of which are long, expensive processes that will likely eliminate these therapies.
This is an all-too-familiar power grab by the FDA that will effectively eliminate an entire industry—one that is on the cusp of some exciting discoveries. Mesenchymal stem cells, which can change into a variety of cell types such as muscle cells, fat cells, and bone cells, show incredible potential to treat a wide variety of chronic illnesses and autoimmune diseases—a powerful testament to the idea that the body possesses powerful mechanisms and tools with which to heal itself. A search of the National Institutes of Health (NIH) clinical trials database lists thousands of trials exploring the uses and benefits of adult stem cells, including improving cardiovascular function after a heart attack and treating multiple sclerosis and chronic heart failure. Other types of stem cells derived from adipose (fat) tissue also show great promise.
Even if stem cells are intended for homologous use (to treat an ailment or chronic disease that is directly related to the source of the stem cells), they must also meet the government’s definition of “minimally manipulated” to avoid being regulated like drugs. The regulation states that minimal manipulation is when the tissue is processed in a way that “does not alter the original relevant characteristics of the tissue.” The FDA has indicated that it views stem cells derived from adipose tissue as more than minimally manipulated and therefore a drug.
If the FDA goes through with its proposals, exciting discoveries that could alleviate the suffering of millions of patients could be delayed for years, be lost forever, or cost a fortune.
This power grab first revealed itself a number of years ago when the FDA sued a Colorado clinic over its Regenexx-C™ stem cell procedure. The FDA claimed it had the right to regulate the clinic’s procedure because stem cells are drugs and the clinic was engaged in interstate commerce. Now it appears the FDA is seeking to complete its takeover of stem cell treatment as drugs.
Why is this happening? We noted when the FDA made its first move, the agency stated outright in court documents that it wanted to protect the market for FDA-approved drugs—a statement rare in its level of candor about the agency’s real intentions. Stem cell clinics threaten the profits of large pharmaceutical companies—the FDA’s patrons—so they must be stopped.
The FDA has similarly declared other parts of our body to be “drugs.” You may remember our report on the agency’s attack on platelet-rich plasma (PRP) injections for bone and joint pain. PRP injections involve removing blood from a patient, spinning it in a centrifuge to separate the platelets, and injecting the platelets back into the patient. It is unclear, however, whether this treatment falls under the agency’s definition of a drug or whether it is exempted—meaning doctors are in the dark and perform the procedure at their own risk. The FDA often uses ambiguity like this as a form of intimidation.
At one point, the FDA even argued that a patient’s own feces or that of a family member, if used therapeutically to restart healing bacteria, would become a “drug” and would therefore be subject to FDA approval, although it later backed off this ridiculous claim.
Where will it end? We must forcefully oppose the government’s efforts to regulate what we can do with our own bodies.
Action Alert! Write to the FDA and protest their planned takeover of stem cell therapies. Please send your message immediately.

Other articles in this week’s Pulse of Natural Health:
Superbugs to Kill Millions Soon?
Who Will Give Us Trustworthy Diet Advice?
Share This Post