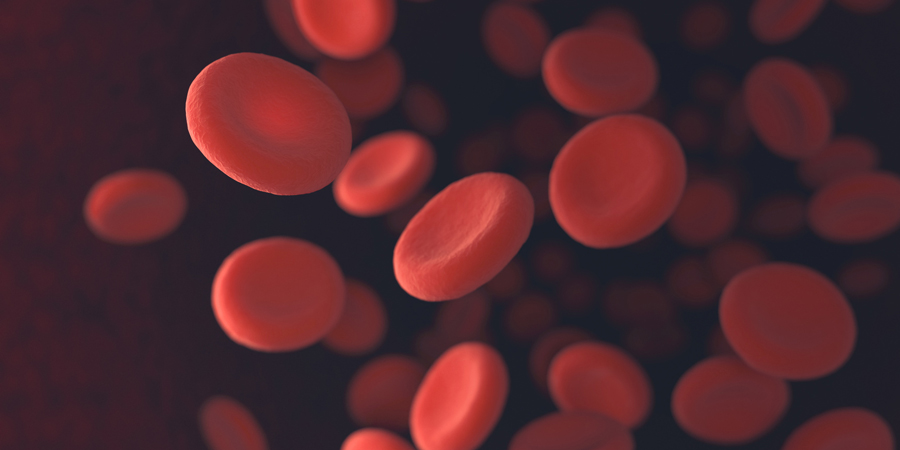 In the midst of another terrible outbreak, why doesn’t the agency discuss natural treatments that can protect us? Action Alert!

The Democratic Republic of Congo (DRC) is in the midst of the second largest Ebola outbreak in history (the worst was in West Africa in 2014). Since August 2018, 740 people have been infected—30 percent of whom are children—and 460 have died. In the absence of effective cures one would think that health authorities would turn to natural antivirals that have a proven track record. Unfortunately, there’s no money to be made with these treatments, so the FDA remains silent.

The main driver of this is the Catch-22 of drug economics: no one will spend the exorbitant sums needed to run clinical trials if the product can’t receive full patent protection (which, generally, natural products cannot) and turned into a huge moneymaker. This ensures that natural alternatives are ignored. But there is reason to believe that some of the world’s oldest antivirals could be used to inhibit the transfer of the virus, or perhaps even cure it.

Silver has been used as an antimicrobial for thousands of years. It’s a powerful antibiotic, attacking all kinds of bacteria in a three-pronged attack. More and more research (study 1; study 2; study 3; study 4; study 5) is also heralding silver’s promise as a method of disinfecting water of both bacteria and viruses. Since disinfecting contaminated environments is the most effective method of halting Ebola’s spread, silver could be a potent weapon in the battle.

Silver has also showed great promise as an antiviral, in both attacking the virus and in inhibiting transmission. So far, silver has been tested on HIV (study 1; study 2; study 3; study 4) and herpes (study 1; study 2; study 3). Silver has also been used to clear HPV warts; inhibit the replication of the hepatitis B virus; kill the H1N1 virus; fight ocular infection; and kill the tacaribe virus, which also causes hemorrhagic fever, as well as the bacteriophage viral strain.

Intravenous vitamin C also shows promise for viral infections like Ebola, but would presumably be harder to administer in places where Ebola outbreaks occur. In the words of one doctor, “To date, not a single virus has been tested that is not inactivated (killed) by a large enough dose of vitamin C (ascorbic acid).”

There are even more natural medicines that show promise in fighting diseases like Ebola that we’ve discussed elsewhere.

Of course, even if the evidence demonstrates the power of a nutrient to fight disease, the federal government blocks companies from telling us about it—until drug companies create a drug that costs thousands of dollars a year and the FDA hands them a monopoly.

The status quo in which government creates and protects drug company monopolies was always outrageous. Now with the threat of major and deadly pandemic in sight, it is completely unacceptable. It is essential that voters become aware of what is going on behind closed doors in Washington so they can speak up and move the political system.

Action Alert! Tell the FDA, with a copy to Congress, and tell them to stop gagging free speech about proven benefits of natural medicines. Please send your message immediately.