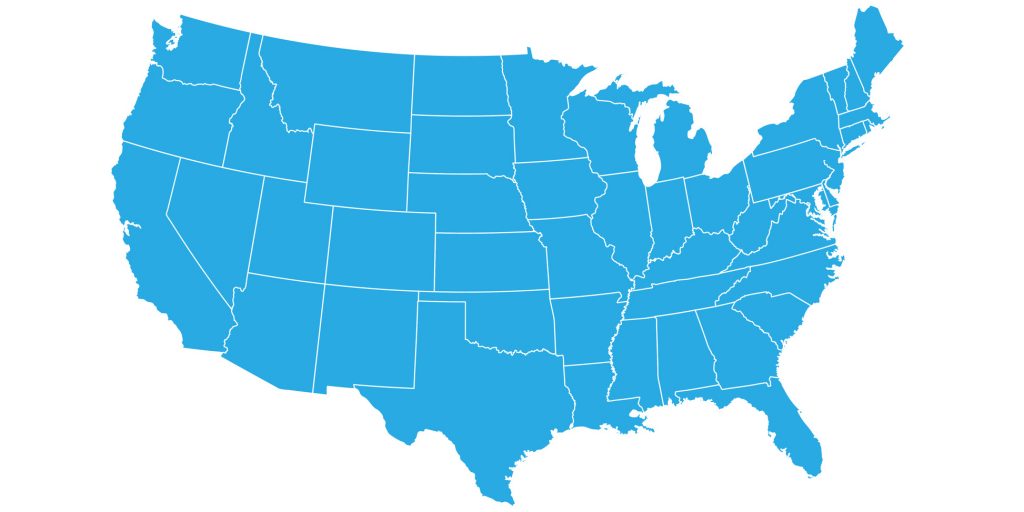 That’s what a secretive, private, powerful organization is seeking to do. Action Alert!

For years now, we have been reporting on the machinations of the Federation of State Medical Boards (FSMB), especially their most recent efforts to pass their Interstate Medical Licensure Compact in as many states as possible. If the FSMB isn’t opposed, its power over the practice of medicine will continue to grow—power that we expect will be wielded against integrative physicians.

Back in September 2014, the Federation of State Medical Boards (FSMB) released model legislation for the creation of an interstate medical licensing compact. The stated intent of the legislation is to streamline the licensing process for physicians who wish to apply for medical licenses in multiple states. The model legislation would allow physicians interested in practicing medicine in multiple states to apply for an expedited license.

Once enacted, an Interstate Commission comprised of representatives of each member state would be created to administer the interstate medical licensing compact.

This may look like an innocuous or even useful move by FSMB, but a deeper analysis of this proposal reveals that the opposite is true, as we’ve pointed out previously.

It should first be noted that the organization has demonstrated its antipathy toward natural health since the mid-1990s, when it discussed altering the definition of health fraud to include alternative medical care! It would appear that FSMB considers innovative approaches to healthcare to be nothing more than exercises in “quackery.” Extending the power of this organization over the licensing of doctors across multiple states—or all states, if the FSMB gets its way—gives the FSMB more opportunity to throttle or undermine integrative doctors. If that indeed becomes the case, patient access to these doctors will suffer.

There are more reasons to oppose the FSMB’s project. The Compact takes autonomy away from the states. The Missouri Board of Registration for the Healing Arts noted that:

the Compact [takes] away the state’s autonomy and authority to grant licenses.…If [an] applicant is deemed “compact eligible” by any other compact state, all member states must grant licensure based on that eligibility. There is no discretion to look at moral character, malpractice history, training irregularities, or other requirements. There is also no opportunity for a state to disagree with another state’s interpretation of the compact requirements or their determination that a particular applicant meets those requirements.

States’ rights is a foundational principle of this country; the FSMB’s Compact takes power away from states and gives that power to an organization with no public funding, transparency, or accountability.

Which brings us to the next point. The lack of accountability is another critical issue with the FSMB’s legislation. While we’ve been critical of the actions of some state medical boards, at least there is some degree of process by which the public can weigh in when rules are created. But when one bad rule can affect multiple states, how can the public have any input? If the FSMB decides that bioidentical hormone replacement therapy, or IV vitamins, or some other form of natural medicine is outside the standard of care and prohibited, what recourse is there to challenge them?

Third, the FSMB would entrench Maintenance of Certification (MOC) requirements as mandatory for any physician licensed through the Compact. Recertification would be overseen by the ABMS, which many physicians see as little more than a money-making endeavor—just take a look at what some of the executives make. These certifications are often used as a requirement for hospital employment. As with monopolistic nutrition licensure laws, FSMB’s interstate compact could be a similar attempt to exercise undue control over the practice of medicine.

In short, FSMB’s proposal is an underhanded attempt to increase its control over the practice of medicine—power that would likely be wielded against integrative doctors. Currently, more than two dozen states have passed FSMB’s model legislation. Again, despite having little transparency or accountability, the FSMB wields a tremendous amount of power over the practice of medicine in all fifty states. We must push back against their power grab.

Action Alert! Write to your state legislature and tell them to oppose the FSMB’s Interstate Compact. Please send your message immediately.

If your state is below, click the link to oppose FSMB legislation in your state.