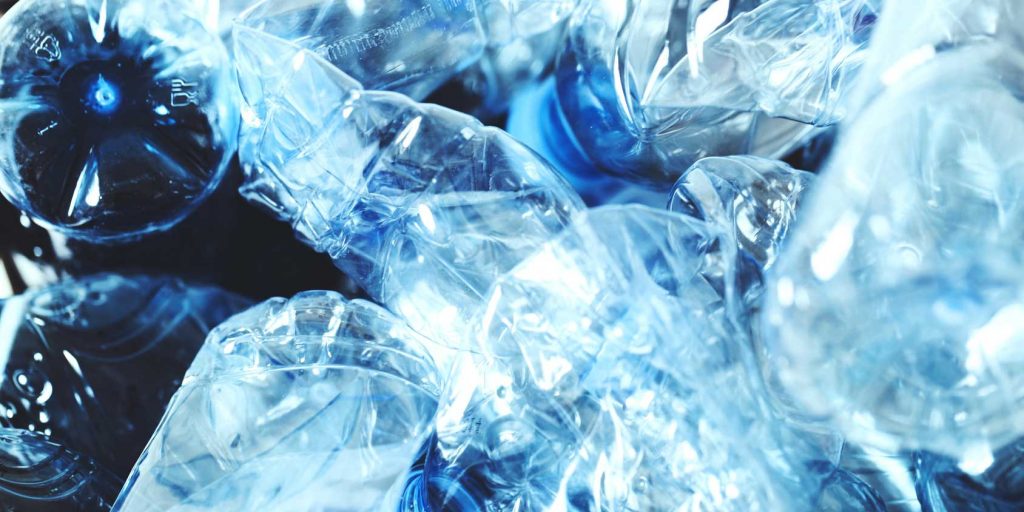 No, this is not yet another story about the Trump administration’s war on the environment. Action Alert!
This tragic story proves how totally confused the debate over environmental regulation really is. This powerful agency addresses a huge environmental problem by illegally blocking progress on it. This happened under the Obama administration—now a court backs it up!
Clearly it is not the quantity of regulation that matters for the environment. It is the quality—and also the legality. There is no bigger environmental issue worldwide than the proliferation of plastic on land and in our oceans—plastic that will never biodegrade. We now have technologies to make the plastic biodegrade—but what does the FTC do? It attempts to bankrupt and shut down the company developing the technology! This is crazy.
We at ANH-USA have been closely following a recent FTC attack on a company that developed an additive for plastic products to make them biodegradable. The FTC claimed in its suit that the company, ECM Biofilms, had not proved its biodegradability and was falsely advertising its product.
That’s because the FTC decided to arbitrarily define biodegradable as something that can completely break down within five years after customary disposal in a landfill. They did this even though nothing can be shown to biodegrade for certain within that period of time! It is not just the Hostess Twinkie that will look the same after five years. Even natural material like bark can take longer, depending on a whole host of factors.
Why five years? According to the FTC, that is what “a minority” (11 to 20%) of consumers expect when they see the word “biodegradable” on a product’s label. Note this had absolutely nothing to do with science—it’s just the FTC picking a number based on consumer reactions that have not been substantiated in any way. Voilà, out of thin air, we have a new standard—created completely outside congressional authority or a formal rulemaking process—based on what the agency claims a small subset of misguided consumers thinks “biodegradable” means!
The FTC is now using its own arbitrary definition to support itself in court, making any challenges to that definition virtually impossible. This was the case when, just a few weeks ago, a US appeals court essentially sided with the FTC and denied ECM its petition for a review.
For a more in-depth history of the case, see our previous coverage of the issue here.
How can we as citizens hope to have a say in government when rules are made by the agency, for the agency, and with the sole review of the agency—all without formal rulemaking?
Unfortunately, the FTC has a history of doing this. The commission tried to create an arbitrary standard that would have required POM Wonderful, a pomegranate juice company, to conduct two randomized controlled trials to back up its so-called disease-related claims for its pomegranate juice.
In our view, it is illegal for an agency to make a new law without going through the formal comment and rulemaking process, giving the American public a chance to review the law and submit comments. Without this check, agencies can simply apply and adjust the law arbitrarily, creating new standards when it suits them. We cannot allow the FTC to get away with doing this.
Action Alert! Write to Congress and President Donald Trump and tell them that it is illegal for the FTC to arbitrarily create new standards, and ask them to reverse the FTC’s ruling on ECM Biofilms. Please send your message immediately.

Other articles in this week’s Pulse of Natural Health:
Cancer Control Within Reach? Only If It’s Profitable!
Losing Your Sense of Smell? It May Be a Predictor of…Death