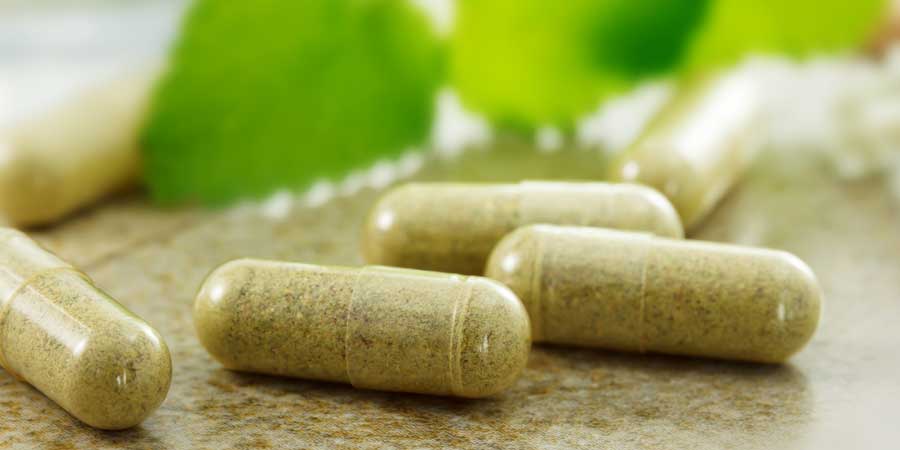 In contrast to other recent actions against supplement companies, this time it appears justified.
Last week, the US Department of Justice, in conjunction with the Federal Trade Commission and the FDA, announced criminal indictments against a sports supplement manufacturer, USPLabs, as part of a nationwide sweep that included more than 100 supplement makers.
The USPLabs criminal charges alleged that the company falsified documents to cover up the sale of products containing illegal and unsafe ingredients. According to the DOJ’s press release, the company imported ingredients from China using “false certificates of analysis and false labeling and then lied about the source and nature of those ingredients.”
In one instance, USPLabs allegedly made a product it knew could cause liver damage and sold it anyway for its weight loss potential.
For decades the government—the FDA in particular—has seemingly pursued a strategy of deliberately not moving against firms breaking the law in the apparent hope that a scandal would follow leading to more restrictions on supplements, which would in turn reduce competition for drugs. At one point, a Freedom of Information Act request revealed the then-head of the FDA laying out this very strategy in an internal memo.
ANH-USA, along with other supporters of natural health, support federal regulators in their long-delayed efforts to root out criminal behavior in the supplement industry. It is unfortunately true, as it is in most industries, that a few bad actors can put millions of consumers and the entire supplement industry at risk by breaking the laws and regulations that govern that industry. Wrongdoers should be held accountable for genuine crimes—like this one.
We also hope that these actions do not embolden lawmakers like Sen. Durbin to press forward with their crusade to eliminate supplements from the market altogether. In the past these efforts have required little prompting, so we’ll be on the lookout for more threats.

Other articles in this week’s Pulse of Natural Health:
Monsanto’s Spy Software to Control the Entire Agriculture Market
Plan for an End Run around GMO Labeling
Big Pharma Connections? No Problem, Says Nominee for FDA Chief

4 responses to “Feds Crack Down on Criminal Supplement Dealer”