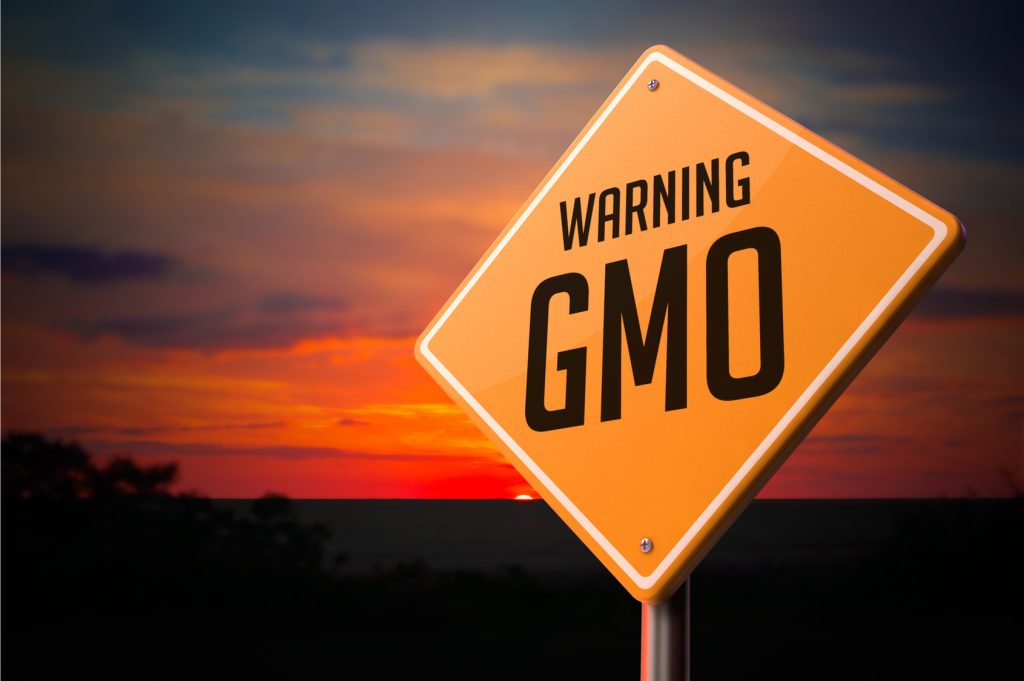 Proponents of genetically engineered (GE) crops maintain the dogmatic stance on two issues: that genetically modified organisms (GMOs) are safe, and that the science is “settled.” Actual scientific research, however, tells a vastly different story.
The use of GE crops has led to a drastic increase in the use of glyphosate and other pesticides. On the three biggest GE crops, glyphosate use increased from 15 million pounds in 1996 to 159 million pounds in 2012—a whopping 960% increase in just a decade and a half.
The most prevalent GE crops were developed for one reason—to withstand the application of pesticides and herbicides. These crops can be found in upwards of 80% of the products in our grocery aisles. It is therefore impossible to analyze the safety of GMO technology without discussing the safety of the agricultural poisons that are the backbone of this technology—in particular, the herbicide glyphosate, a substance that has been linked to numerous negative health effects.
The World Health Organization, for instance, recently designated glyphosate as a likely carcinogen. Numerous studies establish links between this toxin and mitochondrial dysfunction in humans. Mitochondria are the parts of our cells responsible for converting glucose into energy, and are involved in a range of other processes, such as cell signaling, cellular differentiation, and control of the cell division cycle and cell growth. That’s why glyphosate is associated with increased rates of cancer, Parkinson’s, Alzheimer’s, autism, and a host of other conditions.
Glyphosate is typically applied with other chemical additives, or adjuvants, which increase absorption and potency. The world’s most used herbicide, Roundup®, combines glyphosate with a host of chemical adjuvants and a number of recent studies have clearly demonstrated that this combination is up to 125 times more damaging to human mitochondria than glyphosate alone.
Another serious concern with glyphosate exposure is that it impairs the body’s natural ability to remove toxins. Recent research has found that glyphosate inhibits the CYP450 enzyme, which is responsible for detoxifying foreign chemical compounds found in the body. Put another way, glyphosate actually enhances the damaging effects of other food-borne chemical residues and environmental toxins, according to one recent study, creating such conditions as gastrointestinal disorders, obesity, diabetes, heart disease, depression, autism, infertility, cancer, and Alzheimer’s disease.
The risks are even greater for those born with genetic polymorphisms (natural variations in a gene, DNA sequence, or chromosome) that already prevent the body properly detoxifying. It is no wonder that tests of human blood, urine, and breast milk repeatedly show dangerous levels of glyphosate present.
If we are serious about honestly assessing the safety of GMOs and the biotech industry, we must broaden the discussion to include the toxic substances that are used on them.
Gretchen DuBeau
Executive and Legal Director
Alliance for Natural Health USA