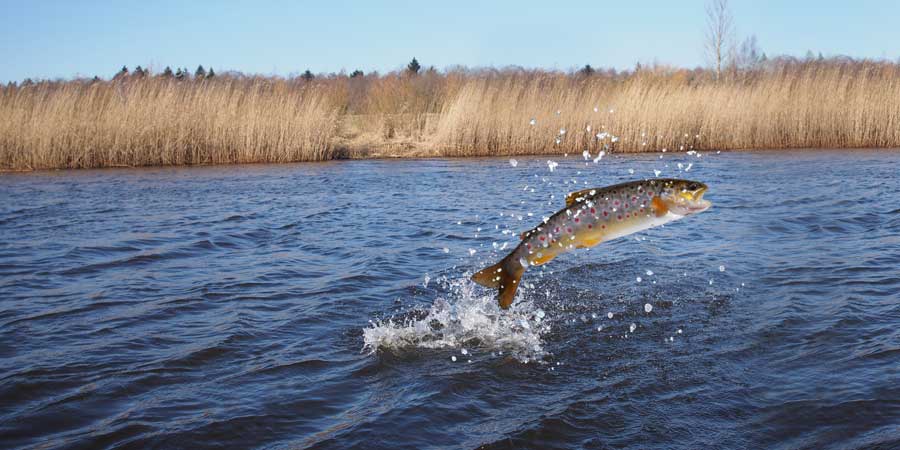 This would be a behind-the-scenes move by Sen. Stabenow. We also discuss GMO corruption of journalists, “Frankenfish” approval, a new Chinese cloning facility, and EPA corruption. Action Alerts!

The House of Representatives has approved the so-called “Safe and Accurate Food Labeling Act of 2015,” otherwise known as the “Deny Americans the Right to Know (DARK) Act,” introduced by Rep. Mike Pompeo (R-KS). Now, in the Senate, Sen. Debbie Stabenow (D-MI) is working to attach DARK Act-like provisions to the end-of-the-year budget bill. In exchange, companies would develop an alternative, completely voluntary disclosure system, such as scannable codes on food packaging that would tell consumers whether or not the product contains GMOs. This would eliminate state-mandated GMO labeling without even voting on the DARK Act proposal.
If you want to know which foods contain genetically modified organisms, all you need do is bring your own scanner to the store with you! That is, if producers choose to put GMO info into their barcodes on a voluntary basis, which isn’t very likely.
The cynical rationale for this sneaky maneuver is all too apparent. Because the industry is having trouble gaining the political support it needs to pass legislation like the DARK Act, the biotech and Big Food lobbies are urging senators to resort to the familiar tactic of attaching riders (completely unrelated legislation) to must-pass omnibus bills in the hope that the measure will slip by without notice. We saw a similar strategy at work earlier this year when Sen. Dick Durbin (D-IL) attached anti-supplement amendments to a must-pass national defense bill. It is an especially useful tactic when members of Congress would like to avoid high-profile votes on controversial issues that would upset their constituents.
There’s another reason why industry cannot wait for Congress to approve the DARK Act or similar legislation. Vermont’s landmark GMO labeling legislation takes effect in July 2016. This maneuver is industry’s last hope to kill Vermont’s law before it goes into effect.

We recently reported that the biotech industry was buying off scientists and mom-bloggers. Unsurprisingly, it appears that freelance journalists and other mainstream media outlets are also on biotech and “Big Farma’s” payroll.
An article in this month’s Columbia Journalism Review probed the question of whether it is ethical for journalists covering GMO issues to accept travel and speaking expenses, as well as other gifts, from the biotech industry. Outlets like the Washington Post, Science, and Nature, the article notes, have recently come under fire for failing to disclose that reporters had some of their expenses paid by industry—charges the media outlets largely dismiss.
The story is a good reminder that the ideal—an objective press that informs the public and speaks truth to power—is very, very far from the crony reality.

Last week the FDA approved a genetically engineered salmon, making it the first GE animal to be approved for human consumption.
The salmon, which we’ve been warning the public about since 2010, is genetically altered so that it grows to market size twice as fast as natural salmon. They start with an Atlantic salmon and implant the Chinook salmon growth hormone gene, plus an antifreeze protein gene from the ocean pout—an eel-like creature from a different family of marine organisms. As with other GMO foods, there is no requirement (nor any likelihood!) that the fish will be labeled as genetically altered.
AquAdvantage, the producer of the GE salmon, first approached the FDA for approval in the 1990s. The FDA has said that the approval process took so long because it was the first approval of its kind.
The approval of the GE salmon will likely lead to the development of more GE animals. The New York Times reports that “there has been a surge in interest in developing new genetically engineered animals and pets because new techniques…allow scientists to edit animal genomes rather than add genes from other species.” Scientists in China, for instance, have created goats with more muscle and longer hair. We can only imagine the variety of GMO animal products that will be hitting stores in the near future.
The salmon is expected to enter the market in about two years, but some major retailers have already pledged not to carry it, including Safeway, Target, Whole Foods, and Trader Joe’s. A complete list of the stores that signed the pledge can be found here.

China to Clone Millions of Animals?

GMO salmon is just the beginning of a dangerous trend in agriculture. China is set to open the world’s largest cloning facility that will be capable of cloning one million calves a year. Proponents of the project hope that it will make the science of cloning more mainstream and acceptable to the public, especially since meat prices in China have tripled between 2000 and 2013.
This follows a recent European Union ban on cloning for food due to high mortality rates of cloned animals, many of which die painfully in the first few weeks of life.

EPA in the Pocket of Monsanto?

Finally, a recent report revealed that the Environmental Protection Agency’s determination that glyphosate is not an endocrine disruptor—a finding that flies in the face of a decade of scientific studies which demonstrate the herbicide’s toxicity to mammals—was based almost entirely on industry-backed studies.
The EPA’s review relied on thirty-two studies, twenty-seven of which were either conducted or funded by the biotech industry. Now that the EPA has made its determination, no further safety tests of glyphosate’s effect on the endocrine system will be required.
Of the five that were independently funded, three found evidence that glyphosate, marketed worldwide by Monsanto as Roundup, could indeed harm the endocrine system!
Even more troubling is the fact that endocrine disruption is far from the only hazard that glyphosate poses to human health. Stephanie Seneff, PhD, noted a few years ago that the side effects of autism closely mimic those of glyphosate toxicity—and the skyrocketing rates of autism are also remarkably consistent with the increasing use of Roundup on US crops. And perhaps most importantly, the World Health Organization concluded that glyphosate was a “probable carcinogen” earlier this year. So why in the world is the EPA doing the bidding of Monsanto and the biotech industry?
There is also evidence that glyphosate severely impairs mitochondrial function. For more on that, watch our new video, GMOs Are 125 Times More Deadly Than Previously Thought.
TWO Action Alerts!
1. Write to your senators and urge them to oppose Sen. Stabenow’s dangerous rider if it comes up in the omnibus budget bill.

2. Send a message to urge major supermarket chains that haven’t signed the “No Frankenfish Pledge”—chains like Walmart and Public—to do so immediately.

11 responses to “Plan for an End Run around GMO Labeling  ”