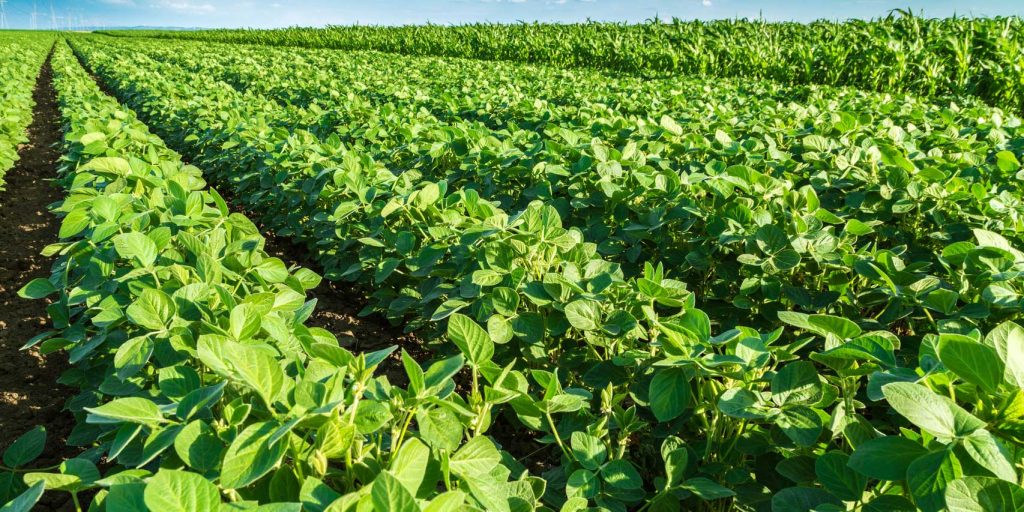 We are sure there will be many more such attacks coming.
Earlier this summer, Congress defied the will of voters in passing a phony GMO labeling bill. This “mandatory” labeling bill is anything but mandatory: it allows companies to choose how to inform consumers about the genetically engineered content of their food—most will do so through scannable codes on the package that few people will understand or be able to use, which is of course exactly what the industry designed bill intended.
The bill also exempted meat, poultry, and eggs from GMO labeling requirements. Following passage of the bill, the USDA’s Food Safety and Inspection Service (FSIS) jumped right in to use its new regulatory power not on GMO labeling, but on GMO-free labeling.
The USDA’s new guidance describes the conditions under which producers can use negative GMO claims on their products—that is, labeling that indicates the absence of GMO ingredients or statements that tell consumers that the meat comes from animals fed a non-GMO diet.
In a nutshell, a strict reading of this guidance says that meat we buy at the grocery store cannot make statements about being GMO-free unless the livestock has been fed a non-GMO diet. But USDA knows that defining a strict non-GMO diet is difficult. It may be impossible.
This is no doubt a deliberate gift to the CAFO (concentrated animal feeding operation) industry, which benefits from the fewest possible competitors being able to claim the non-GMO label. It will punish small farmers who run good, sustainable, humane operations but cannot certify that every bit of their feed is non-GMO.
The FSIS says if you are organically certified, that will be enough to avoid liability under the law, but the agency knows full well that only big or rich farms can afford the enormous expenses required to acquire and keep organic certification under government rules. The recordkeeping requirements alone are staggering, which we think was another deliberate government move to reserve the certified organic market for big producers.
Yes, this is a complicated issue. We at ANH-USA prefer strict standards. But this latest regulation strikes us as a clear case of the government and special interests adopting a nearly impossible standard in order to prevent labeling of non-GMO foods. And we don’t think this will be the last such move. Big Food will not rest until non-GMO labels have been completely eliminated.

Other articles in this week’s Pulse of Natural Health:
Hillary’s Medicine “Bizarre”?
Food as Medicine