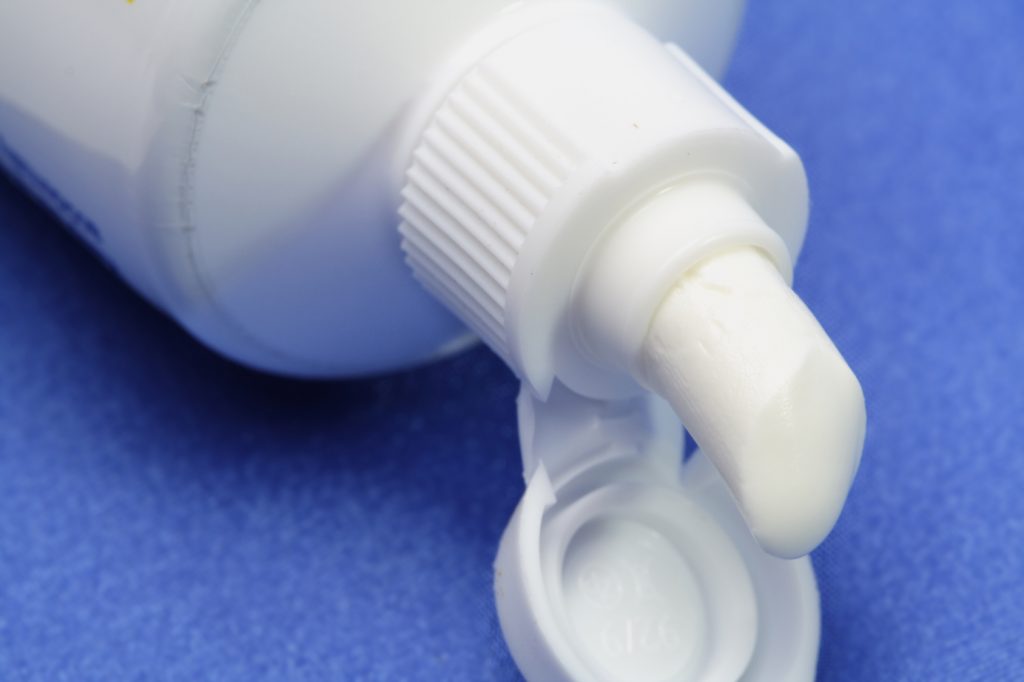 Have you heard or read about the very recent (May 2016) research report telling us that community water fluoridation is associated with increased risk of type 2 diabetes?[1] There’s been not a word about this in our Seattle-area media—nothing in the newspapers, on television, or on the radio. And yes, you can read about this online, but you’ll need to find it yourself—it won’t come to you through any of the big media channels.
You’ve likely also not heard or read about the 2012 research review findings that water fluoridation also causes a significant impairment in IQ points in children[2] or the 2015 research which reported that fluoride is associated with greater risk of attention deficit–hyperactivity disorder (ADHD).[3] Sorry about the “repeat,” but when these reports were published, there was not a word about either one in our Seattle-area media—nothing in the newspapers, on television, or on the radio. You can read about these online too, but you’ll need to find them yourself—they won’t come to you through any of the big media channels.
The title of the fluoridation and type 2 diabetes report tells us in many fewer words what the very large amount of data proved: “Community water fluoridation predicts increase in age-adjusted incidence and prevalence of diabetes in 22 states from 2005 and 2010.” That’s a very large amount of data, and rather difficult to contradict; so far no one has tried. At present, the strategy of public health “authorities” is to ignore these three reports (and many others about the adverse effects of water fluoridation), and very likely do what they can to make sure there’s little to no publicity.
The IQ-point loss caused by fluoride in the water was reported by a group of researchers from—no kidding—the Harvard School of Public Health, the School of Medicine at Mt. Sinai (New York), and the University of Southern Denmark. They reported that high fluoride exposure was associated with a 0.45 reduction in the standardized mean difference (SMD) in intelligence. Some fluoridation proponents have mistakenly interpreted this to mean that a half-point reduction in SMD equates to a half-point reduction in IQ. This, however, is NOT the case. As the research team confirmed, a reduction of 0.45 SMD is “approximately equivalent to seven IQ points for commonly used IQ scores.”
The ADHD researchers summarized their findings in just one sentence: “Parents reported higher rates of medically diagnosed ADHD in their children in states in which a greater proportion of people receive fluoridated water from public water supplies.”
Just one group of public health authorities—the Union of Scientists at the Environmental Protection Agency of these United States—has recognized the detrimental effects of fluoridating public waters. Unfortunately, they have no control at all over fluoridation, but they did try to let us all know. In 1999—well before the three research reports mentioned above—this Union of Scientists published a White Paper entitled “Why the Union Opposes Fluoridation.”[4]
The very first paragraph states: “The following documents why our union, formerly National Federation of Federal Employees Local 2050 and since April 1998 Chapter 280 of the National Treasury Employees Union, took the stand it did opposing fluoridation of drinking water supplies. Our union is comprised of and represents the approximately 1500 scientists, lawyers, engineers and other professional employees at EPA Headquarters here in Washington, DC.”
Fluoridation, then, is linked to an increased risk of type 2 diabetes for adults; for children, significantly lower IQ points and greater risk of ADHD; and much, much more, which you can find at www.fluoridealert.org and www.fluorideaction.net. We’ll stop this here with an obvious question: why are we all allowing this well-documented health hazard —outlawed in Israel in 2013—to be dumped into the water we and our children drink?