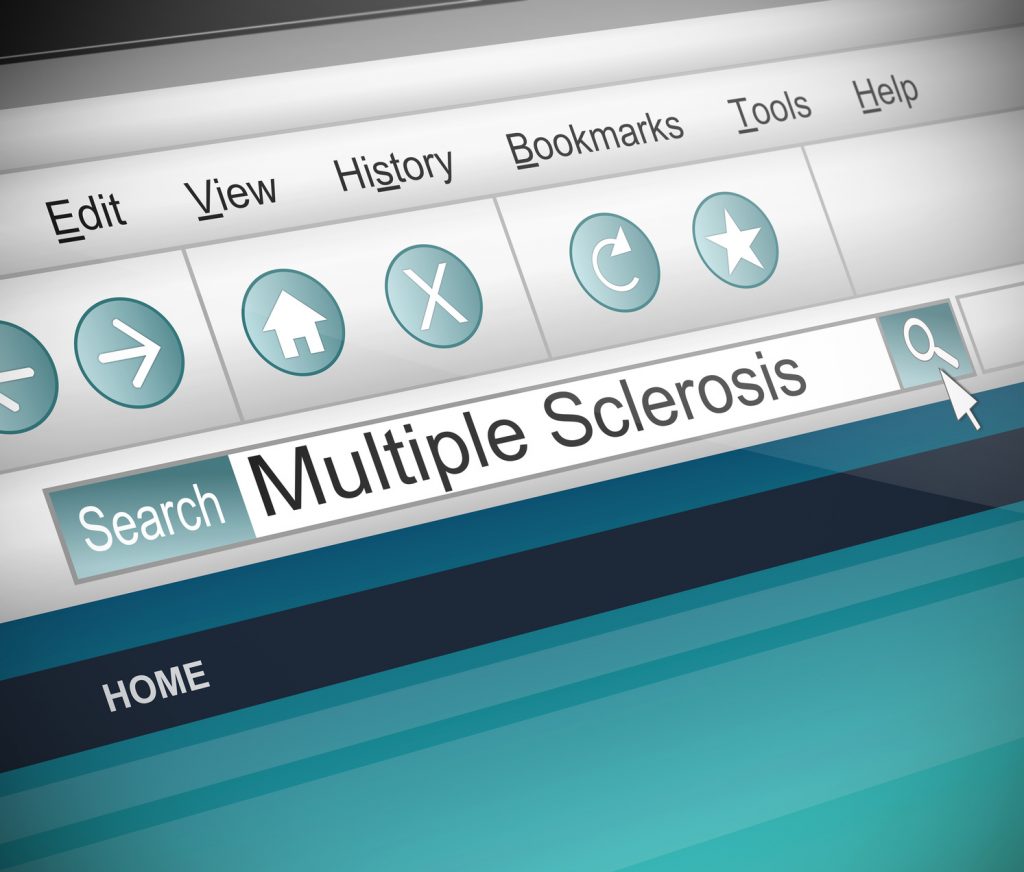 Relatively recently reported research[1] (2015) tells us that biotin—a vitamin with minimal (if any) adverse effects, found anywhere supplements are sold—can significantly reduce symptoms of multiple sclerosis (MS). The delay before improvements are seen is long, from two to eight months, but it’s well worth the wait. According to one research publication, four individuals suffering from MS and visual problems due to optic nerve damage had significant improvement when they took biotin, 300 milligrams daily. Sixteen of eighteen (89%) with major spinal cord involvement were significantly improved. One person who had loss of half the field of vision in each eye kept improving from two to sixteen months after starting treatment.
The researchers who published these and other case reports also published a review of the role of biotin in the biochemistry of the brain, along with their thoughts about why it might have beneficial effects—which included promoting regeneration of damaged nerve axons with improved myelin and energy production.[2]
Even more recent (2016) research[3]—double-blind, placebo-controlled—reported that 12.6% of those using “MD1003” (more about that shortly) had significant disability reversal by nine months, confirmed at twelve months, while none of the individuals taking placebo had any improvement at all.
But what’s this about “MD1003”? Why is “high-dose biotin” now in parentheses and “MD1003” featured in the title of this publication, when biotin—not “MD1003”—was openly named as the active agent in the first two reports? Consider that Sedel, the first author listed by that first article, was reported by that article to be working at the Pitié-Salpêtrière Hospital in Paris, France.
Sedel is still listed as the first author of the second article, but this time he is listed as working not only at that hospital but also (remember “MD1003”?) listed first as working at MedDay Pharmaceuticals in Paris, France, with his email address also at MedDay Pharmaceuticals. In the third article, Sedel was demoted to the 16th listed author, no longer listed as working at the Pitié-Salpêtrière Hospital, but only as working at MedDay Pharmaceuticals.
Anyone still wondering why “MD1003” was featured in the title and the term “high-dose biotin” (remember, the third article reports the two are the same) was demoted? We all know where this is going, so let’s go on to the fact that biotin is still available wherever supplements are sold at a still-reasonable price. Anyone who plans to use biotin—to help with multiple sclerosis, or anything else biotin is used for—might consider “stocking up” while it’s still easily available at the usual relatively low price, and hasn’t yet been morphed into “MD1003” for a much higher price!
There are many other things that can be done to improve or even eliminate multiple sclerosis symptoms. These include topical (rubbed in) bioidentical estriol, histamine delivered by transdermal patches, low-dose naltrexone, and food allergy elimination. With the exception of food allergy elimination, the rest all require visits to a physician. Biotin—but not biotin’s identical twin “MD1003”—can be safely used by anyone for themselves.