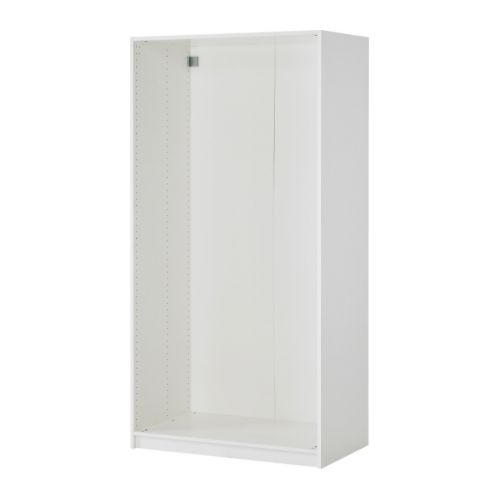 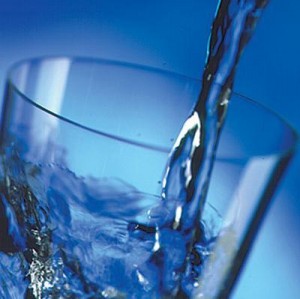 In the wake of the World Health Organization’s swine flu vaccine scandal we told you about last week, we have learned of even more WHO foolishness: they’re now recommending that municipal water supplies and foodstuffs be fortified with added calcium.

On the surface, this doesn’t seem like a bad idea. In their recommendations, they write: “In both developed and developing countries, typical diets are often deficient in calcium and magnesium, essential minerals which are necessary for the development of strong bones and teeth, and for cardiovascular function. At the same time, there is evidence that consuming ‘hard’ drinking-water [that is, water high in minerals] may be associated with reduced risks for some diseases.”
Quite true. And it is certainly good that they want to add both calcium and magnesium. Calcium shouldn’t be taken without magnesium (though magnesium may be taken without calcium), but the correct calcium-to-magnesium ratio is much debated. WHO won’t be able to recommend a universally accepted ratio because the science isn’t there yet.
Importantly, calcium also shouldn’t be used without vitamin D, omega–3 fatty acids, and especially vitamin K (in particular, vitamin K2). Without these essential co-factors, the calcium may end up in our blood vessels or our heart, where it causes harm, rather in than our bones, where it is needed.
The science is simply too complicated for governments to be putting things into our water supply. The current widespread fluoridation of water is bad enough—and may even be illegal—now that fluoride has finally been recognized to be toxic. This is just one more intervention that can have unintended and possibly disastrous consequences. We have noted the way governments (at WHO’s urging) mandate too many vaccines, often for diseases without pandemic potential. Some of the vaccines are risky or contain toxic ingredients, or are damaging when taken all at once or at too young an age. And the current requirement to add folic acid to bread may be riskier than anyone in government understands (something we will discuss further in a future newsletter).
Scientists need to study and test and debate and make their arguments for what they believe is healthy. Governments need to stop being so arrogant about forcing everyone to ingest increased levels of specific nutrients, particularly when the science is anything but unanimous on the subject. Decisions like these are always best left to the consumer.
The consumer, of course, does need to be informed. And government can help that by alerting the public to the emerging science of natural health. At the very least, food agencies around the world can lift their gag orders and stop censoring the dissemination of legitimate peer-reviewed science about food and dietary supplements.

102 responses to “Fluoride is Not Enough—Now They Want to Add Calcium to Our Drinking Water!”