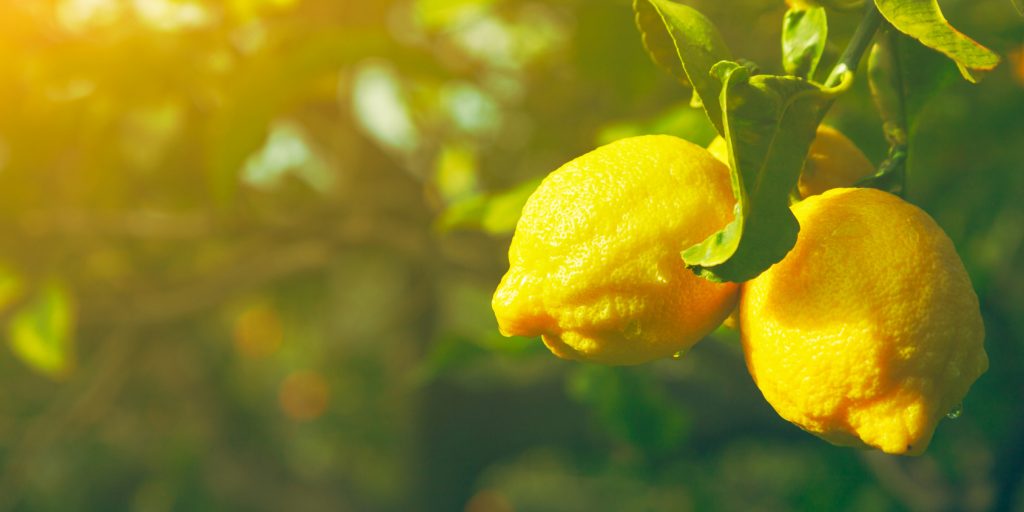 A new ruling is expected to pave the way for genetically modified citrus to enter your local stores—but a loophole allows the food industry to keep you in the dark about the nature of the fruit you’re purchasing.
The Animal Plant Health and Inspection Service (APHIS) is getting ready to do an environmental impact statement on a genetically modified citrus tree. If past experience is any guide, the government will most likely approve this latest GMO experiment.
Here’s the rub: the trees are treated with a genetically modified virus that makes them resistant to citrus greening disease, which has caused major problems for citrus growers in Florida. But according to the government’s definition, neither the trees nor the fruit will be considered genetically modified (an assertion that is patently absurd), so once again consumers will be in the dark about what kind of food they’ll be eating.
This increasingly seems to be the direction food companies will take. As we reported previously, we are in the Wild West of genetic manipulation, hacking, and experimentation. Government funding for projects using CRISPR, a gene-editing tool, has skyrocketed in recent years, and there’s a mad dash for patents that use the technology.
Soon, it seems, most of the products on store shelves will be genetically modified in some way—but consumers will have no way of actually knowing, and not simply because of the sham labeling bill that Congress passed in 2016.

194 responses to “Frankencitrus Coming to a Store Near You?”