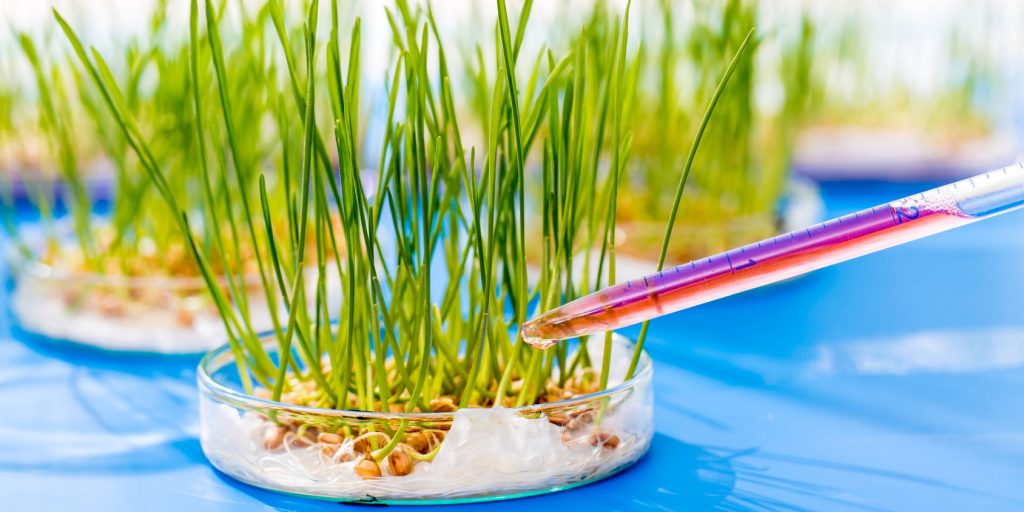 Congress, spurred on by special interests, is about to approve voluntary labeling legislation designed to avoid real, mandatory GMO labeling. We need more messages to stop it. Action Alert!
Last week the Senate Agriculture Committee approved the voluntary GMO labeling legislation introduced by Sen. Pat Roberts (R-KS)—which means we are very close to voluntary labeling becoming the law of the land.
Sen. Joe Donnelly (D-IN), who voted in favor of the bill, proposed an amendment that would create a voluntary labeling program for three years. At the end of that time, if sufficient information was not being provided to consumers, a mandatory labeling program would kick in. Unfortunately, he later withdrew the amendment.
Sen. Jeff Merkley (D-OR) has proposed a competing piece of legislation, the Biotechnology Food Labeling and Uniformity Act, that would create a mandatory labeling standard that gives food companies four options to label their food. The bill, like other legislation, would preempt state labeling bills. Under this legislation, companies could:

While there are problems with this legislation—for instance, there is the obvious danger of food companies including the above information in microscopic print that makes it all but useless to consumers—it may be the only hope for a federal mandatory labeling law, especially as voluntary labeling legislation is moving so quickly through Congress.
Action Alert! Write to your senators and urge them to OPPOSE any effort to pass voluntary GMO labeling legislation and instead support mandatory labeling bills like Sen. Merkley’s Biotechnology Food Labeling and Uniformity Act. Please send your message immediately.

Other articles in this week’s Pulse of Natural Health:
Congress Sends Monsanto a Late Valentine—at Your Expense
Gardasil Vaccine Even More Dangerous than Previously Thought

One response to “GMO Labeling: Last Chance to Know What’s in Your Food?”