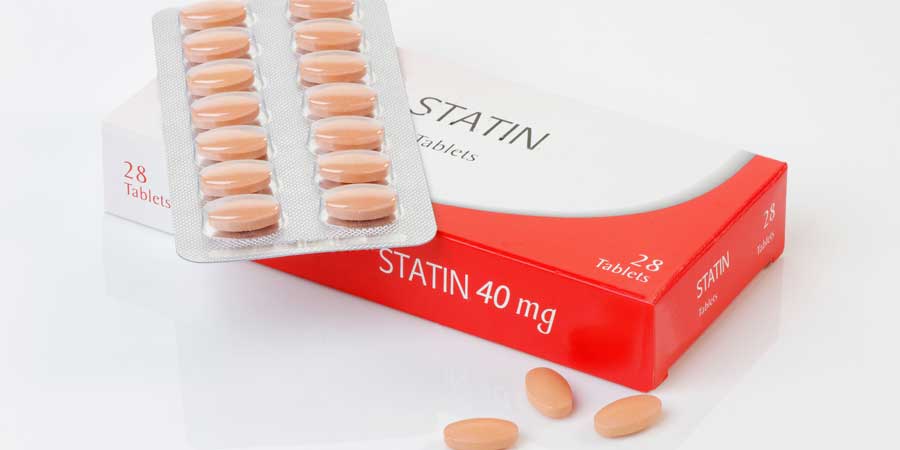 A stunning study reveals the truth about statins. Action Alert!

Research published in the journal Atherosclerosis concludes that statin use increases coronary plaques, which limit blood flow and can lead to heart attacks and strokes. Yes, you read that correctly. Statins, medicines meant to prevent cardiovascular disease, are actually causing it. It should be the nail in the coffin for statins, but the crony FDA won’t do anything to threaten the mega-profits Big Pharma makes off of the millions of patients who buy them. We need to force the agency’s hand by creating a public outcry against these dangerous drugs so they are taken off the market.

The study took place at Cedars-Sinai Heart Institute in Los Angeles and involved 6,673 participants with no known history of heart disease. The patients who took statins were at an increased risk for obstructive coronary artery disease.

Statins are also overprescribed. A recent review points out that medical guidelines recommend the use of statins for people with no history of symptoms when their expected risk of developing heart disease over the next ten years is 10 percent—a threshold that makes about 3 out of every 10 adults eligible for statins. It is a boon for the pharmaceutical industry, but bad news for patients who will needlessly take a medicine that actually increases the risk of developing the disease they are tying to avoid!

Sadly, increased risk of heart disease is one among many dangerous side effects of statins:

Heart disease, as many of us know, is one of the leading causes of death in the US, killing about 610,000 people each year. Big Pharma—in the belief that cholesterol is the primary factor in heart disease—developed statin drugs that would lower cholesterol and reduce the risk of heart disease. The drugs, which have been accompanied by massive marketing campaigns, are huge moneymakers for the drug industry, to the tune of about $29 billion worth of sales in 2013. That’s the kind of outrageous money you make when you convince one in four Americans over the age of 45 to take statins.

All of the above-mentioned effects should be enough to yank statin off the market—and now there is evidence that they cause the illness they are meant to prevent. It is an outrage that they are still being prescribed and sold to millions of Americans. What more proof do we need that the FDA is owned by Big Pharma, that the agency uses its power to protect the drug industry rather than our health?

The good news is that heart disease can be entirely reversed through diet! In a recent article, Dr. Joseph Mercola stated that the Paleo diet can be very effective in reducing blood pressure and triglyceride levels—more effective, actually, than any statin drug. In addition, Dr. Mercola recommends a ketogenic diet, which actually increases fat intake, albeit using healthy fats. Other natural ways to increase heart health include: reducing grains and sugars in the diet, eating fermented foods, getting enough omega-3 fatty acids, optimizing vitamin D, and making sure you get enough sleep.

It is a crime that the FDA continues to allow the use of statins by millions of Americans when the evidence of harm is so clear and there are safer, natural alternatives that actually work. Statins must be taken off the market now.

Action Alert! Given the dangers of statins, tell the FDA to take these medicine off the market Please send your message immediately.