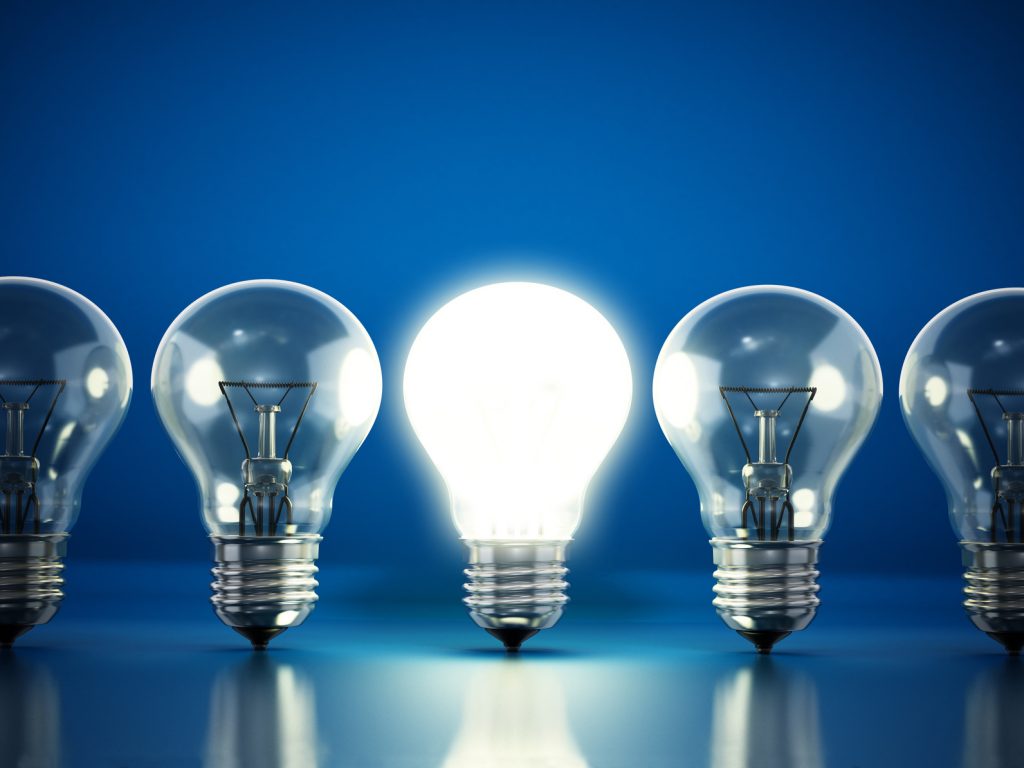 This is yet another tangled tale of unintended consequences. Action Alert!

Full spectrum light is a more natural light, more similar to what we receive in the sun. It has numerous health benefits including less stress and anxiety, improved attitude, and in classroom settings, improved health and attendance along with increased performance and academic achievement.
Natural daylight reduces anxiety, helps moods, improves vision, and gives healthy doses of vitamin D. If you can’t be outside, “full spectrum lighting” is the next best thing.
The problem is, the government has banned incandescent light bulbs, and incandescent full spectrum light bulbs are currently the most effective product for the best price. Alternative full spectrum bulb options are either unsafe or too costly.
In 2007, Congress passed the Energy Independence and Security Act (EISA). The law requires roughly 25% greater efficiency for light bulbs, phased in from 2012 through 2014, and roughly 200% greater efficiency for light bulbs, or similar energy savings, by 2020. This effectively bans the manufacturing and importing of most current incandescent light bulbs. Supplies of incandescent light bulbs made prior are available and can still be sold, but they will eventually run out. At that point, full-spectrum incandescents would disappear.
Exemptions exist, but according to reps from Lumiram, a major retailer of ANH-USA favorite Chromalux bulbs, and from Newcandescent, a small manufacturer making incandescents under exemptions, there is not enough demand for manufacturers to find a way through the loopholes. We have no idea when supplies will run out and full-spectrum bulbs will no longer be available, but there is no doubt it will happen.
The alternatives just aren’t safe or as effective:

Incandescents don’t contain mercury or emit harmful chemicals. True FS incandescents like Chromalux are only $5 and can be purchased, for the time being, here and at other major retailers.
Action Alert! Expensive and imperfect full-spectrum LED bulbs are the only safe alternative to incandescents, which is unfair to consumers trying to live a more natural and healthy life. Please tell Congress that the ban is unfair and restricts your access to low-cost, true FS lighting. Send your message today!

One response to “Incandescent Light Bulb Ban Could Harm Your Health”