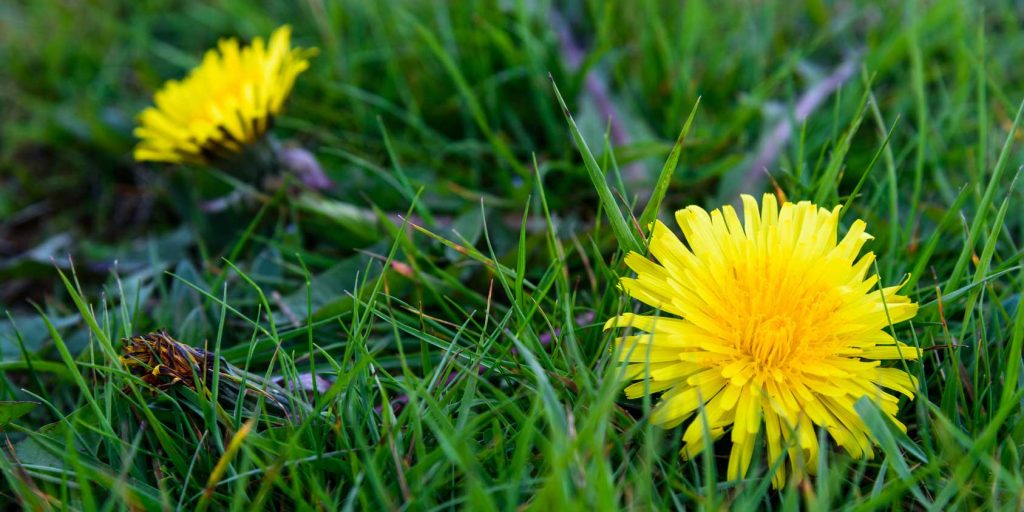 Many environmentalists are falling for this glib marketing pitch. Here is why it’s false. Action Alert!
At the federal and local levels, stopping invasive plants with pesticides like glyphosate is being seen as a conservation priority. But what is it doing to our soil and our food?
For many years, the federal government has been devoting large sums of money to combating “invasive plants”—plants which are not native to a particular location and which can cause damage to the environment, like crowding out native species and reducing crop yields. This has also been happening at the local level, with community conservation groups increasingly seeing the fight against invasive species as the primary means by which the environment can be restored to its natural state.
To those looking to rid the land of invasive species, only one solution, essentially, is being offered—toxic pesticides.
This trend has, of course, been exploited by Monsanto, which uses its significant influence with government officials to sell more Roundup. For much of the 1990s until recent years, Monsanto’s Roundup profits were growing steadily. One Monsanto executive has been quoted as saying, “Roundup was God at Monsanto.”
The strategy paid large dividends. In 2014, the government spent $2 billion fighting invasive species—half of which was budgeted for glyphosate (the active ingredient in Roundup) and other pesticides. State conservation officials almost uniformly rely on Monsanto’s glyphosate and other pesticides to manage their weed problems—a 2014 study found that 90% of California’s land managers used glyphosate, and similar stories can be told of other states.
The justification given by the Department of the Interior for shelling out $1 billion worth of taxpayer dollars to Monsanto to buy pesticide is that invasive species cost the national economy about $120 billion each year—though this is a patently phony statistic. It is based on a report by David Pimentel, an ecologist whose other work includes a report which estimates that cats cost us $17 billion a year, which suggests that his figures tend to be overblown, to say the least (he calculated that cats kill about 560 million birds a year, and valued each bird at $30). The transparently fake figures tell us this is less about saving the environment and more about directing millions of taxpayer dollars to Monsanto.
The tragic and ironic truth is that the use of such pesticides on invasive weeds is only exaggerating the problem.
First, we’ve known for quite some time that, just as bacteria have developed resistance to overused antibiotics, weeds develop a resistance to glyphosate and other herbicides, which leads to a cycle of more and more chemicals being dumped on plants to try to outpace nature.
More fundamentally, the use of pesticides on invasive weeds is destroying the soil biota. Just as most of the genetic material found inside the human body belongs to the rich assortment of bacteria and microorganisms, the soil is home to a wide variety of organisms that aid in healthy plant growth. And just as taking antibiotics and being exposed to toxic chemicals destroys our gut microbiota, the heavy use of pesticides wreaks similar havoc on the soil biota—it affects rhizospheres (soil and organisms around the root of a plant or tree), worms (crucial for aerating soil, circulating nutrients, and increasing microbial activity), and mycorrhizae fungi (which plants rely on for nutrients and moisture).
Monoculturing—the farming practice in which one type of plant is grown season after season, without cycling through other types of crops to replenish the soil—has also depleted the nutrients from our soil and has exacerbated the spread of invasive plant species.
Just as our gut microbiota are increasingly seen as crucial to human health, microbes in the soil are essential to the proper functioning of the ecosystem—not to mention in providing humans with clean, nutritious food. Healthy soil means healthy plants; healthy plants mean healthy food, both for animals and humans.
Action Alert! If you haven’t already, send a message to the EPA urging the agency to ban glyphosate. Please send your message immediately.

Other articles in this week’s Pulse of Natural Health:
Seven Casualties in the War on Natural Health
Why Does the FDA Think Eating Buttered Cigarettes or Egg Shells is OK?
Open Letter: Glyphosate Testing

26 responses to “Is Monsanto’s Glyphosate Actually Helping the Environment?”