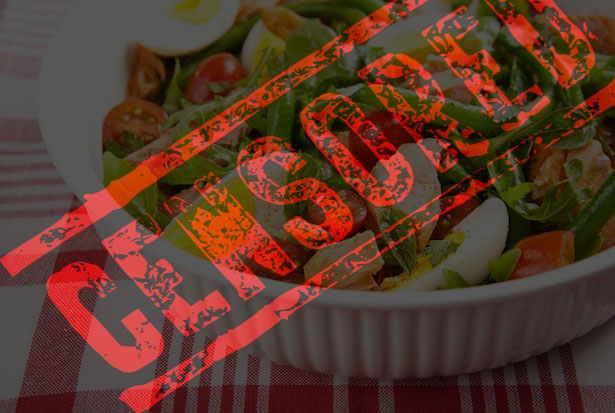 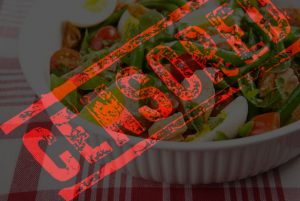 Working on a tip from ANH-USA, a reporter discovers internal documents detailing the true motives of the dietetics board. Action Alert!

In July we reported that the North Carolina Board of Dietetics/Nutrition is being sued because the board wanted to prevent a blogger, Steve Cooksey, from offering free nutrition advice based on personal experience—even to his friends over the phone.
ANH-USA has now spoken with several people investigated by that board, and we’ve learned that the Cooksey case was just the tip of an iceberg: the NC Board of Dietetics/Nutrition has been involved in the investigation and surveillance of nearly fifty people and organizations in North Carolina over the past five years.
An investigative reporter for the Carolina Journal, Sara Burrows, has obtained a document showing that the board’s investigation included athletic trainers, a nurse, a pharmacist, and even Duke University’s Integrative Medicine department. All have been accused of the same “crime”: practicing nutrition without a license.
According to Burrows, the board, which is supposed to represent licensed professionals working in the field of diet and nutrition, is “interested in anyone who gives advice about what people should eat….If the accused is found guilty of ‘assessing’ someone’s dietary needs and ‘counseling’ that person as to what she should eat [without a proper license], he is told to stop. If he refuses, he could be convicted of a misdemeanor, forced to pay fines and even sent to jail.”
The Academy of Nutrition and Dietetics, formerly the American Dietetic Association (AND/ADA), has stated repeatedly that the organization is not against people sharing nutrition information—but as soon as nutrition information addresses a specific health need of an individual, that’s “assessing and counseling,” and you need a license from the nutrition/dietetics board in NC to do it. In North Carolina, if you say, “People should avoid sugar,” that’s OK. But if you say, “If you have diabetes, you should avoid sugar,” then you’re guilty of a Class I misdemeanor which is punishable by fines and prison time.
State nutrition boards that are controlled by AND/ADA often pursue complaints against nutrition and health professionals who are not Registered Dietitians. In some states, RDs who file complaints against other nutritionists actually receive prizes!
This is true even though RDs are often only college graduates lacking the Masters and PhD degrees of better qualified and more highly trained nutritionists, like those credentialed by the Certification Board for Nutrition Specialists.
According to this uncovered AND/ADA document, the organization wants to create the North Carolina type of board in all states. Under the guise of “public safety,” AND/ADA appears to be attempting to limit free speech and competition for the benefit of its corporate sponsors and paid membership.
Action Alert! If you are a North Carolina resident, write to your state legislators and ask them to repeal the legislation that created the NC Board of Dietetics and Nutrition—it’s the only way to stop the board’s harassment of other nutrition professionals.