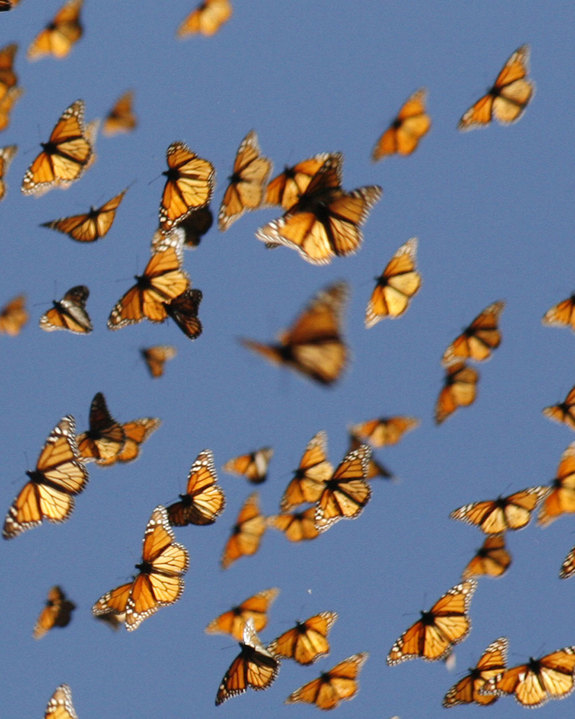 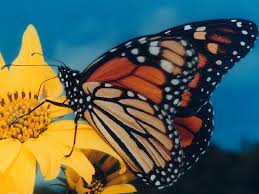 Even worse, GMOs are now endangering our food supply by killing off butterflies.

Monsanto, maker of the shockingly toxic herbicide Roundup and developer of the GMO Roundup Ready crop seeds, points to a number of studies that claim their pesticide is safe for the environment—though of course these are mostly studies that Monsanto has funded. Unfortunately, scientists who contradict Monsanto, and seek to expose the dangers of GMO crops and Roundup, face censorship and retraction of their studies.

Gilles-Eric Séralini, of the University of Caen in France, had done a number of studies challenging the safety of genetically engineered foods—yet the food safety journal Food and Chemical Toxicology has decided to retract Séralini’s 2012 paper that showed GMO corn and Roundup can cause cancer and premature death in rats. The New York Times said the paper has been criticized as “flawed, sensationalistic, and possibly even fraudulent by many scientists, some of whom are allied with the biotechnology industry” [emphasis ours]. But if the research points to there being even the hint of a danger from GMOs and Roundup, surely this should be explored further rather than pilloried!

Dr. Nancy Swanson, a former staff scientist with the US Navy and the author of over thirty scientific publications and two books on women in science, notes in an article for the San Francisco Examiner, “It’s a sad day for science when a scientific journal bows to pressure and retracts a peer-reviewed published paper.” Her article reviews the chronology of events that led to the retraction of the Séralini paper and discusses the bias of the European Food Safety Authority and the pressure from biotech industry. She notes the double standard inherent in the criticism—Séralini was blasted for the number and type of rats that he used for the study, even though studies by the biotech industry use the same type and approximate number of rats!

The US is losing its native vegetation because of Roundup. The herbicide kills virtually all plants except crops that are genetically modified to survive it.

As a result, millions of acres of native plants, especially milkweed, an important source of nectar for many species and vital for monarch butterfly larvae, have been wiped out. One study showed that Iowa has lost almost 60 percent of its milkweed, and another found 90 percent was gone.

The iconic butterflies may be just the tip of the iceberg. What about all the other insects that rely on a wide variety of plants for their sustenance? Insects are the pollinators for our food supply! We already know the bee population is in trouble—we’ve reported about the connection between Colony Collapse Disorder and the neonicotinoids in pesticides used so widely. While bees are the most well-known pollinators, butterflies can travel much longer distances for pollination, which means they play an important role in our delicate ecosystem.