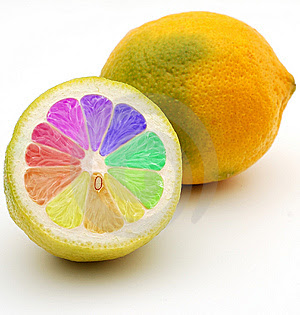 GMO products aren’t as remarkable as biotech companies would have you believe:

Monsanto and DuPont’s soybeans and the oils derived from them (DuPont makes a competing product called Plenish High Oleic Soybean Oil) are meant to appeal to consumers by giving them a “healthy” veneer since they are trans fat free. This move ignores the fact that since many processed foods and most whole foods are already free of trans fats, the new GMO soybeans are a superfluous “innovation.”
The biotech giants also fail to tell the public that conventional soybean oil, due both to its overuse in American foods and the way it is created, can be incredibly unhealthy. This is because the way nonorganic soybean oil—hydrogenated or not—is produced is inherently toxic:
Share This Post