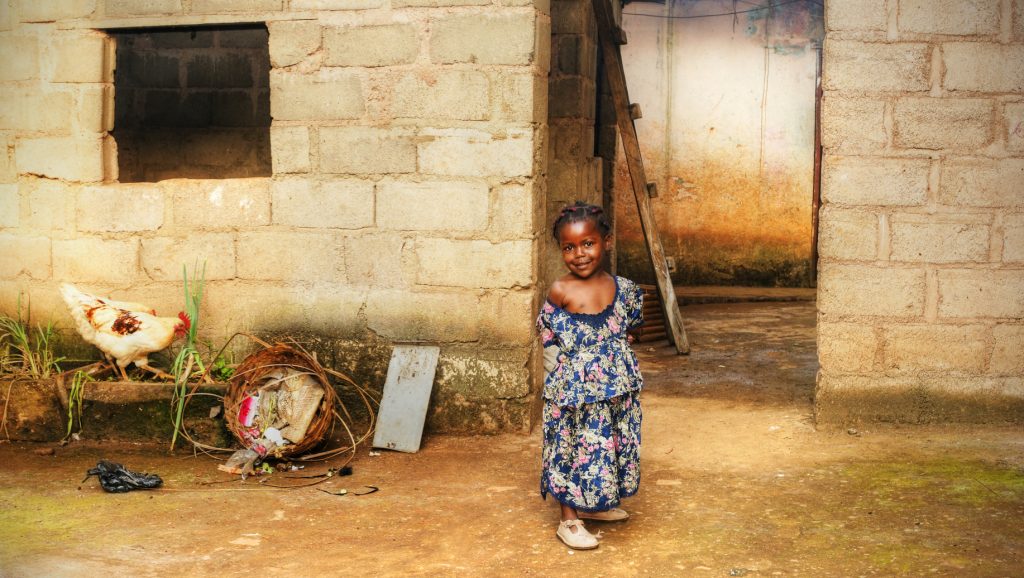 It is often claimed that the presence of GMOs in our food chain decrease costs for citizens and help to alleviate the effects of poverty—that GMOs will feed the world. This is simply not true.
• In 2009, the World Bank and the United Nations published a 590- page report concluding that GMOs have no role to play in relieving poverty.
• In India, an estimated 125,000 farmers have committed suicide because they have been bankrupted by Monsanto’s GMO seeds.
• Biotech companies are discovering how to create exotic spices (e.g., vanilla, saffron, patchouli) from GMO yeast and other microorganisms. Despite claims that these GMO spices are “natural” and “environmentally friendly,” they are anything but and threaten to put microfarmers in developing countries out of business.

The report stressed that even if GMO crops were able to increase overall yield, the limited number of GMO crop varieties would not reduce food scarcity: crops have to be adapted to local conditions, be supported by local infrastructure, and be within the capacity of the local farmers to implement them.
Millions of Indian farmers had been promised previously unheard of harvests and income if they switched from farming with traditional seeds to GMOs, so they borrowed money in order to buy the seeds. But when the harvests failed, they were left with spiraling debts—and no income. Driven to despair, most of them commit suicide by swallowing insecticide—a substance they were promised they would not need when they were coerced into growing expensive GMO crops.
Share This Post