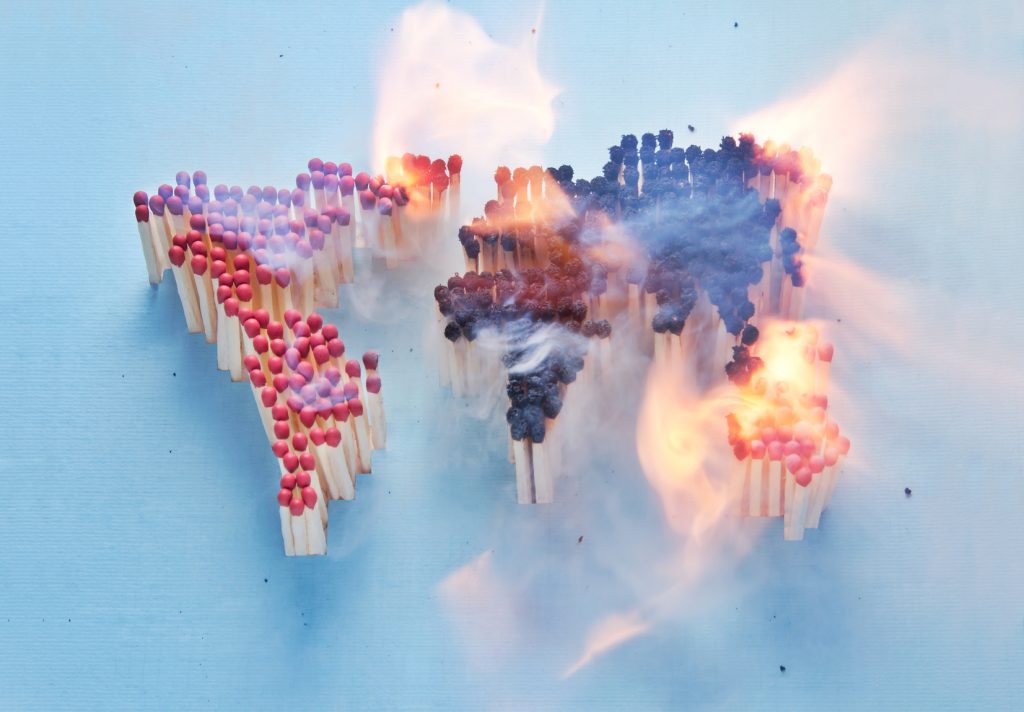 GMOs are not environmentally friendly, and have not lessened the use of toxic chemicals—in fact, they’ve increased it.

Glyphosate is moderately toxic to fish (especially rainbow trout) and highly toxic to all plant life, including aquatic vegetation. There is risk of drift onto nearby crop fields, orchards, streams, and backyard gardens.
Glyphosate and its breakdown products are very persistent in water and not further broken down by water or sunlight. A US geological report confirms that Monsanto’s Roundup persists in soil and water.
Bees are vital to the pollination for a majority of crops that humans depend on. According to the United Nation’s Environment Programme Executive Director Achim Steiner, “The fact is that of the 100 crop species that provide 90 per cent of the world’s food, over 70 are pollinated by bees.” http://www.un.org/apps/news/story.asp?NewsID=37731#.U-0JkVZrzG4
Share This Post