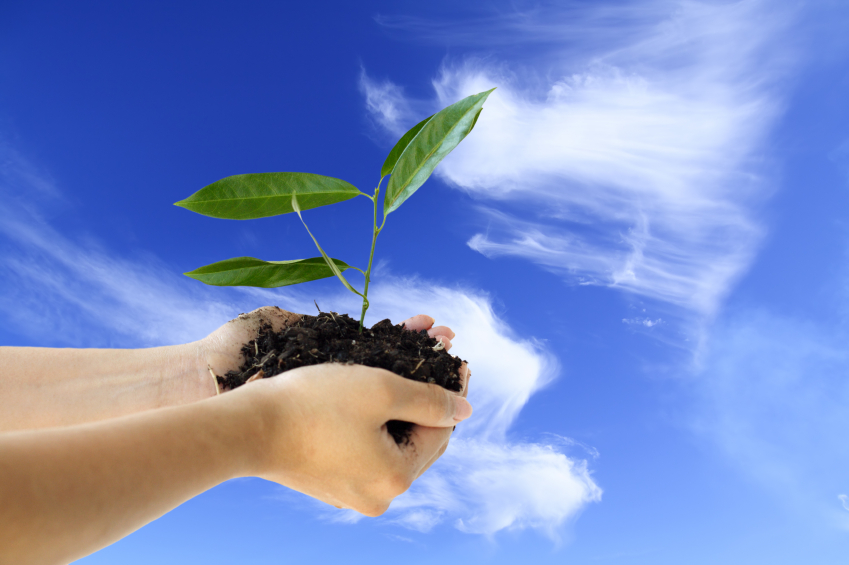 Ghosts in the Machine
Unsealed court documents reveal that between 1997 and 2003, drug giant Wyeth used a marketing firm to produce ghostwritten articles and place them into medical journals. The firm wrote the articles, which were then signed by doctors who were paid for the use of their names. These articles downplayed the risk of breast cancer associated with Prempro, and promoted unsubstantiated claims that Prempro prevented dementia, was good for the heart, helped Parkinson’s disease, prevented vision problems, and warded off wrinkles.
As we reported last year, the original story broke when the New York Times and PLoS Medicine, a peer-reviewed open-access journal that does not rely on drug advertising, gained access to these documents. Now PLoS Medicine has published an in-depth analysis of these documents, revealing the details of how Wyeth swayed public and professional opinion of Prempro in specific ways using these ghostwritten articles. PLoS is published by the Public Library of Science.
New Drug-Resistant Superbugs Found in Three States
We recently told you about how cholesterol drugs have been shown to weaken our immunity (gut immunity in particular) and leave us vulnerable to foodborne illnesses. We thought of this when news came in of what the Associated Press calls “an infectious-disease nightmare”: more bacteria resistant to nearly all antibiotics have sickened people in three states and are popping up all over the world.
It’s caused by a very adaptable gene found in bacteria that cause gut or urinary infections. It hitches onto many types of common germs and confers broad drug resistance, creating dangerous “superbugs.” Three types of bacteria were involved, and three different mechanisms let the gene become part of them.
Lab tests showed these germs were not killed by the types of drugs normally used to treat drug-resistant infections, including “the last-resort class of antibiotics that physicians go to,” according to the Centers for Disease Control and Prevention.
One culprit is certainly the overuse of antibiotics. Another is the widespread use of statin drugs, which deplete good bacteria in the gut and weaken one’s immunity in general. And a third is too little acid in the stomach—which is caused by the use of antacids and acid blockers. (See below for more information.)
Antacids Cause Acid Reflux—New Evidence!
Last September we discussed the surprising evidence that antacids and acid blockers are the cause, not the cure, of stomach troubles like GERD and acid reflux disease. Now there is research, which finds acid blockers actually creating acid reflux!
The study, which appeared in the July issue of the journal Gastroenterology, recruited 120 healthy adults with no history of acid reflux disease. Half were given Nexium for eight weeks, followed by four weeks on a placebo. The rest took a placebo pill throughout the 12-week trial. Of those on the Nexium, 44% had acid reflux symptoms for several weeks after stopping the acid blockers—with some still experiencing symptoms for three months—even though none of them had acid reflux before beginning the study!
It should be noted that all sorts of people without reflux are given these drugs, often for obscure reasons, especially in hospitals. Mitchell Katz, MD, director of the San Francisco Department of Health, has said, “Sixty to seventy percent of persons taking proton pump inhibitors don’t need these medications.” What Katz may not realize is that the 30 to 40% who supposedly “need them” are actually made worse by the drugs. (To understand why this happens, please see Your Stomach: What is Really Making You Miserable and What to Do About It by Jonathan V. Wright, MD.)
While this new study is based on a small sampling of patients, and no measurement was done of the amount of stomach acid that was produced, the undeniable bottom line is that acid blockers created more reflux, not less. And don’t forget that acid blockers have been shown to cause many, many other health problems (pneumonia, bone loss, etc.)—as a quick glance at a recent issue of the journal Archives of Internal Medicine will attest: there were no fewer than six new articles on the subject.

4 responses to “Keeping Your Finger on the Pulse: Other Updates”