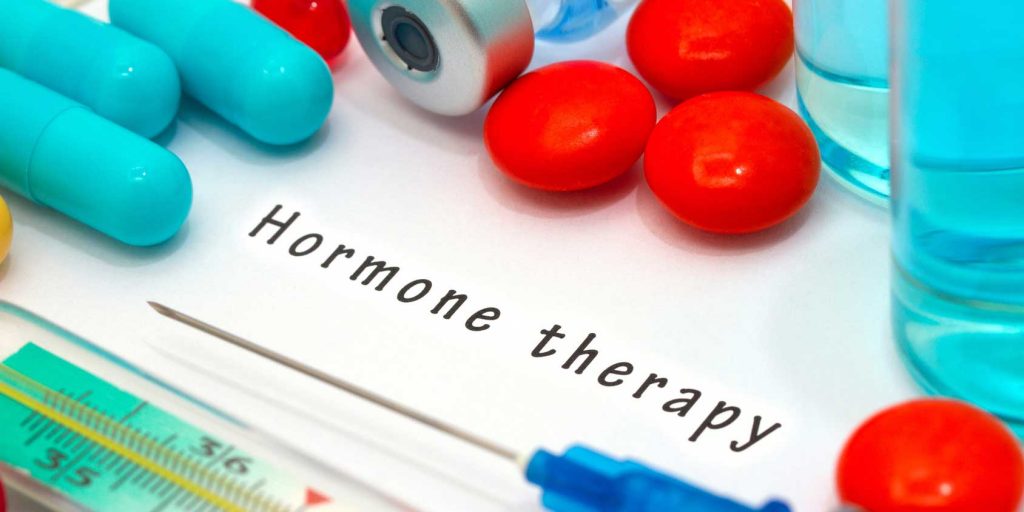 Big drug companies want the entire market to themselves. Action Alert!
If they’re successful, the price of bioidentical hormone replacement therapy could go through the roof. And you won’t be able to get the therapy in the right form, either.
In 2014, TherapeuticsMD, a drug company specializing in women’s healthcare, was granted two new patents for the company’s combination bioidentical-estradiol-and-progesterone drug. The patents are for the particular “recipe” of bioidentical hormones (presumably a particular ratio of estradiol to progesterone, combined with a proprietary solubilizing agent), and for the “method”—that is, the claim that this formulation is a method of treating menopause symptoms in women.
The company is also in the midst of conducting a Phase III clinical trial on this drug, meaning that it could be very close to coming to market.
Keep in mind that this is occurring against the backdrop of the FDA’s war on natural medicine. Bioidentical hormones such as estriol, progesterone (including progesterone with estradiol), and testosterone have been nominated to the FDA’s “Demonstrably Difficult to Compound List,” and if the nominations are approved, traditional pharmacies will no longer be able to compound these hormones—which would completely eliminate competition for TherapeuticsMD’s drugs. We suspect the appearance of this drug now is no coincidence, that the drug company was encouraged by the FDA to submit it.
Even if the FDA did not ban compounded bioidentical hormones—something they have clearly wanted to do for years—this new bioidentical Big Pharma drug could still threaten patient access to affordable bioidentical hormones.
If TherapeuticsMD’s drug is approved by the FDA, without an outright ban on compounded versions, compounding pharmacies would still not be able to make that particular combination of estradiol and progesterone. Pharmacists might be allowed to adjust the ratio of hormones they use, since the principle of individualized medicine is that each medication is customized to each patient’s particular needs. But it is likely that TherapeuticsMD is seeking to hold exclusive rights on a very common combination of estradiol and progesterone, and patients requiring that ratio may have to pay what will likely be a hefty price for the drug, or go without it.
Patients would also likely have to take the medication in tablet form, because drug companies favor pills over creams for mass production. But integrative doctors don’t usually prescribe it in tablet form. Taking it as a cream gets it into the body; taking as a tablet means that it has to go through the GI tract where it may be destroyed or rendered ineffective.
If a flashy new bioidentical hormone menopause drug is approved, it is also possible that many doctors will begin prescribing that drug to their patients, rather than compounded bioidentical hormone medications, in order to avoid trouble with regulators.
An additional concern is that TherapeuticsMD, and any other company looking to get in on the action, could start snatching up more and more combinations of these hormones until they have cornered the entire market for bioidentical hormone replacement therapy—completely pushing out pharmacists from making these combinations for their patients.
We’ve also heard from pharmacists that TherapeuticsMD is attempting to form partnerships with compounding pharmacies to push their new drug, allowing the company to piggyback on the relationships pharmacists already have with both patients and doctors. Pharmacists might feel forced into such relationships by regulators who clearly favor the drug companies.
It is critical to maintain consumer access to affordable bioidentical hormones. We’ve seen how the FDA’s actions on compounded medications have caused the price of vitamin B12 shots to skyrocket and for the best form of the shot to be hard to get. It is imperative to prevent this from happening to bioidentical hormones.
Action Alert! Write to the FDA and tell them that they must preserve consumer access to bioidentical hormones. Please send your message immediately.