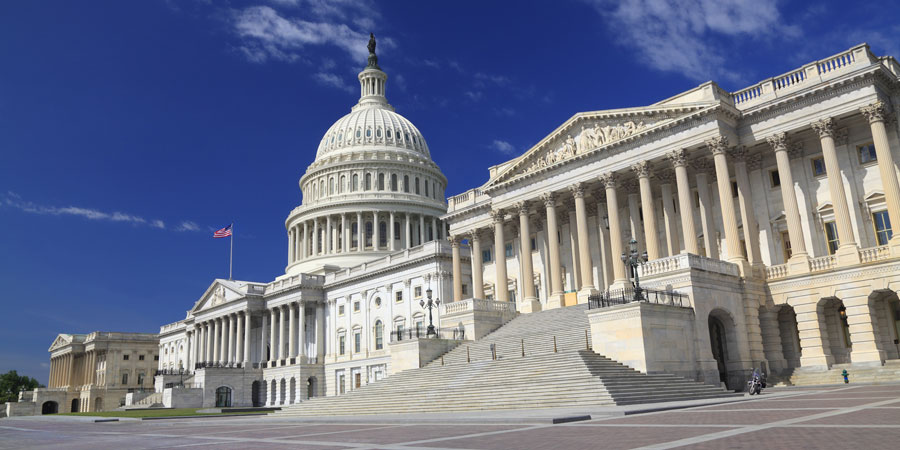 It’s the same tactic these senators used last year, and with your help we will beat it back again. Action Alert!
Last year, Sens. Blumenthal (D-CT) and Durbin (D-IL) attempted to attach anti-supplement amendments to a must-pass defense appropriations bill, but were stopped by our grassroots activists and other stakeholders.
It looks as if the same tactic is being deployed once again: Sen. Blumenthal, in closed door meetings of the Senate Armed Services Committee, floated a proposed amendment that would restrict access to dietary supplements for members of the Armed Forces.
Specifically, the amendment would require dietary supplements sold on military bases be verified by an independent third party for recognized public standards of identity, purity, strength, and composition, and adherence to related process standards.
Sen. Blumenthal withdrew the amendment from current discussions of the bill, but we think this was because he had insufficient committee support and wanted to push the bill through to the Senate floor, at which point he will reintroduce the amendment.
As we’ve noted before, this amendment may sound innocent, though it is anything but.
First, supplements must already, by law, hold to current good manufacturing practices (cGMPs), which require that that they be processed in a consistent manner and meet quality standards. Second, supplement companies will likely be expected to pay huge sums for this review. Only the biggest companies, many of them owned by Big Pharma, will be able to comply. Yet another government-created monopoly will be handed over to big drug companies.
In addition, once this regime is established, it will be only a short step to expand it to all US consumers, not just the military. Then the pharmaceutical industry will have what it really wants: control over the supplement industry. Many supplements will become drugs and will soar in price while their availability is restricted. As with any monopoly, quality will also decline, because regulations are never a substitute for real competition involving new (and small) as well as old (and large) companies.
Any statements from Sen. Blumenthal about the need to protect public health are simply a smokescreen intended to confuse voters. As we’ve reported time and time again, supplements have an exemplary track record of safety. According to a GAO report, there were a total of 6,307 supplement-related adverse event reports (AERs) reported to the FDA between 2008 and 2011—an average of 1,575 a year. At the time, we pointed out that this was quite a low number, considering the fact that about half of Americans—157 million people—take supplements. This means that one-hundredth of one percent of all supplement users ever experience any problems at all.
If Sen. Blumenthal had cared to search out where the real danger lies for the American consumer, he wouldn’t have had to look very hard. In 2008 alone, there were a whopping 526,527 AERs for FDA-approved drugs, with 275,421 considered serious. Of course, the astonishingly poor safety record of pharmaceutical drugs is irrelevant if you have a vendetta against supplements, as Sen. Blumenthal and his allies seem to have.
We’ve come to expect this sort of tactic from Blumenthal, Durbin, and company: what can’t be accomplished through more conventional democratic means, they try to accomplish through sneaky, eleventh-hour maneuvering before the public can catch wind of it.
Action Alert! Write or call your senators and urge them to oppose the Blumenthal amendment in the event it comes up for a vote, which will take dangerous steps towards limiting consumers’ access to dietary supplements. Please send your message immediately!