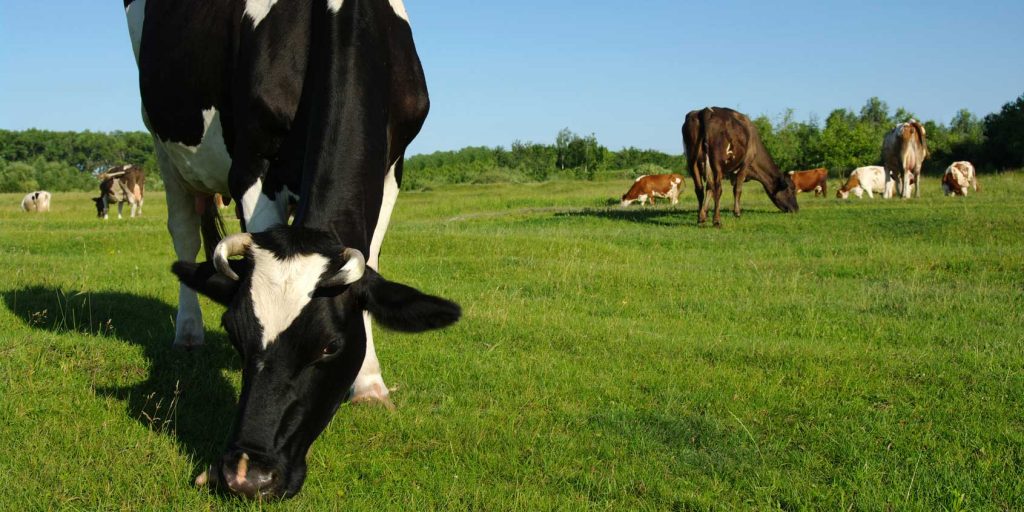 Help us push back. Action Alert!

Following the case of a single woman who became sick from Brucella, the Centers for Disease Control and Prevention (CDC) has issued a warning urging anyone who has drunk raw milk in the past six months to go to a doctor immediately.

It’s the second time this year the CDC has warned about raw milk. Earlier, the agency responded to proposals in Montana and Iowa that would loosen restrictions on the sale of raw milk in that state. The FDA has banned the interstate sale or distribution of raw milk, and has taken an aggressive stance towards raw milk purveyors.

The vendetta against raw milk is completely unjustified. As our friends at the Weston A. Price Foundation point out in their campaign for “real milk,” raw milk has a proven safety record and has shown to be superior to pasteurized milk in protecting against infection, diarrhea, rickets, tooth decay, and tuberculosis. Children drinking raw milk also have better growth rates than those drinking pasteurized milk.

Why the hostility toward raw milk? The way we see it, the FDA prefers to concentrate food and drug production in the hands of a few large companies with which the agency has close ties. But favoring large producers over family and artisanal producers does not make our food any safer. On the contrary, it makes it less nutritious, makes commerce less free, and also invites more corruption as powerful companies grow rich from government-created monopolies.

Following President Trump’s call to eliminate burdensome or duplicative regulations, ANH has suggested, among other things, that the FDA relent on its raw milk ban, and instead allow for labeling of raw milk products. Such labeling would alert consumers to the risks associated with consuming unpasteurized milk products, and provide directions for how to home pasteurize raw milk to avoid those risks. With such labeling, there is no reason, other than to protect the pasteurized milk industry from competition, to block the sale of raw milk and milk by-products.

To this end, the FDA and the CDC should hear from consumers who want raw milk restrictions lifted.

Action Alert! Tell the CDC and the FDA that raw milk is healthy and safe, and that the FDA should lift its ban on raw milk provided there is labeling alerting consumers to the risks. Please send your message immediately.