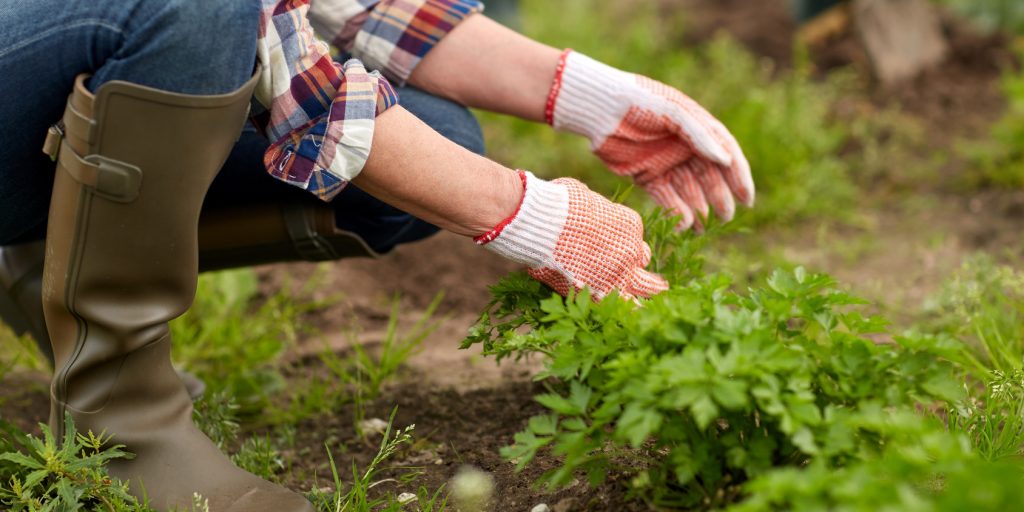 There is a new show in town separate from the government’s big food influenced and increasingly corrupt organic program.

On Wednesday, the Rodale Institute unveiled draft standards for a new Regenerative Organic Certification, developed by Rodale and a coalition of farmers, ranchers, nonprofits, scientists and brands.

When finalized, the certification will go “beyond organic” by establishing higher standards for soil health and land management, animal welfare and farmer and worker fairness.

Organic Consumer Association and our Regeneration International project, fully embrace this new venture to make organic more climate friendly, humane, just and environmentally positive…The standard will be administered by NSF International, an Ann Arbor, Michigan based product testing, inspection and certification organization, and will be open to multiple certification partners, according to Rodale.

Comment: The government’s National Organic Program has had problems for a long time, with Big Food using their crony friends to label food “organic” that is not. The recent flood of fake organics from overseas, with little or no response from USDA,  was the straw that broke the camel’s back. In our view, this new label can’t come fast enough!