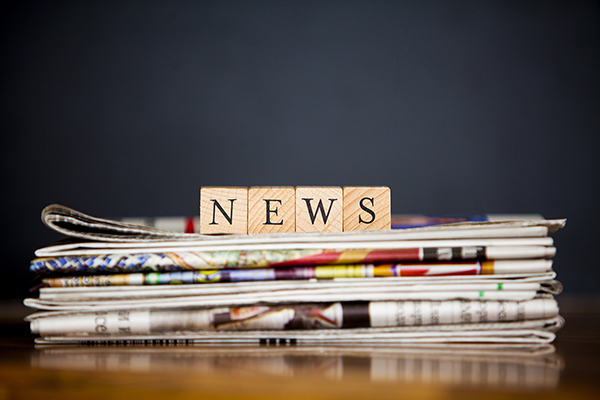 No Ban for Toxic Pesticide

The Environmental Protection Agency has decided not to ban chlorpyrifos, a class of pesticides that have been found to cause a host of neurological problems in children. Recall that the EPA’s own scientists have warned of the dangers of these chemicals, but as ever in our crony government, special interests in the chemical industry won the day.

A new study out of the University of Exeter has found that a healthy lifestyle can help prevent Alzheimer’s Disease, even in those who have a genetic risk of the disease. People whose diet was higher in sugar and salt, who did not get regular exercise, and who smoked cigarettes were at greater risk of developing Alzheimer’s. Previous studies have found links with artificial sweeteners and prescription drugs and Alzheimer’s.

A federal judge has reduced the damages awarded to a California plaintiff who claimed Roundup weedkiller caused his non-Hodgkin’s lymphoma, from $80.27 million to $25.27 million. Considering there are about 13,400 plaintiffs suing Bayer/Monsanto over Roundup, this could set a precedent that reduces the payouts the company will have to make.

The Trump administration has proposed covering acupuncture for Medicare patients with chronic pain as an alternative to opioid drugs. We have our issues with Medicare, but this is a step in the right direction. As we’ve argued before, natural medicine has much to offer for pain relief (in addition to many other ailments, of course). It’s too bad that it took an opioid epidemic to kill hundreds of thousands of Americans before the government saw safe and effective natural medicine as an alternative. This kind of victory is amazing given the entrenched interests in Washington who want to keep giving us expensive, ineffective pharmaceutical drugs to treat chronic diseases when natural health can offer so much more