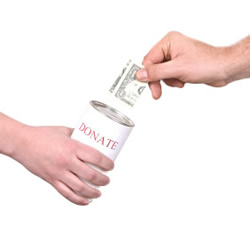 Unfortunately, that appears to be the case—unless we do something about it. Action Alert!

18 responses to “Nonprofit Medicine: Is Government About to Throw It under the Bus?”