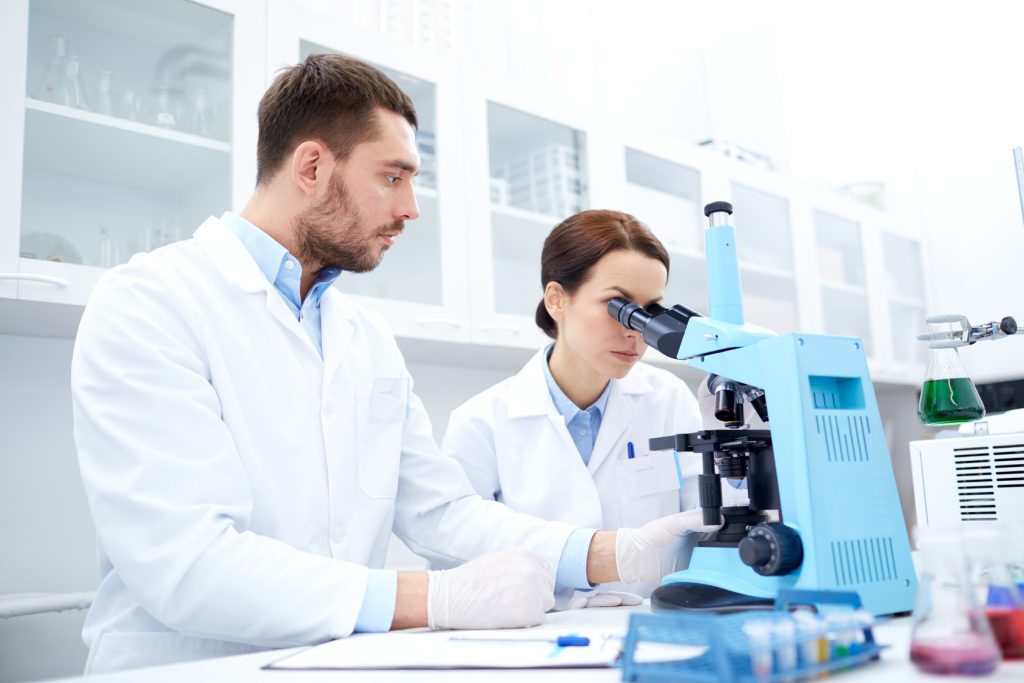 It’s the same old story of prescription drugs and fraudulent studies, but the FDA doesn’t seem to care. Action Alert!
A recent article in Slate magazine shows how the FDA hides important safety information when it uncovers scientific misconduct in clinical trials of pharmaceutical drugs. The names of the drugs and the company responsible for the misconduct are concealed, journal citations are left uncorrected, and claims made on drugs’ labels are left unchanged even after it’s known that they were based on bad science.
According to the author, “The FDA knows about dozens of scientific papers floating about whose data are questionable—and has said nothing, leaving physicians and medical researchers completely unaware.” The author notes that these aren’t isolated incidents, but part of routine behavior by the FDA to shield Big Pharma from unwelcome scrutiny.
Here are some highlights from the article:

Unfortunately, we’ve seen this kind of thing before. Clearly, there’s a wide gap between what the FDA knows and what doctors and patients are allowed to know about the safety of prescription drugs. This is exaggerated further by publication bias—the tendency of positive results to be published over negative results—which can give doctors incomplete or misleading information about a drug’s safety.
Why would the FDA, which is charged with protecting public health, knowingly conceal information about drug safety from the public and the medical community? The answer is simple. In the words of the author, “It’s a sign that the FDA is deeply captured, drawn firmly into the orbit of the pharmaceutical industry that it’s supposed to regulate.”
To most of us, the crony-capitalist relationship between the FDA and the pharmaceutical industry comes as no surprise. This is just another example among many of the FDA using its role as a government watchdog to enhance the profits of Big Pharma rather than to safeguard public health.
Action Alert! Tell the FDA to require that all drug trials submitted to the FDA be publicly available—not only for new drugs, but for all drugs currently on the market. There is no reason a government agency should bury vital information that could affect the health of its citizens. Tell the FDA to be more transparent! Please take action immediately!