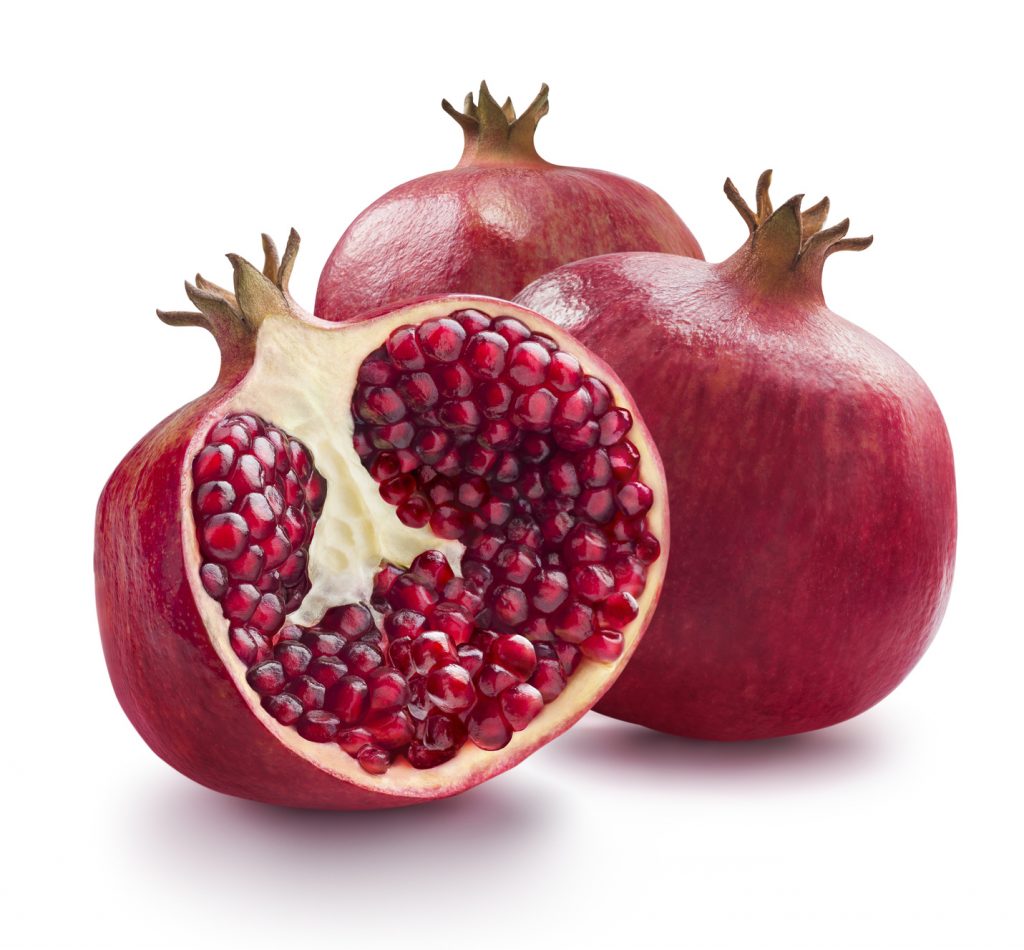 Last month, we told you about the POM Wonderful vs. Coca-Cola Supreme Court saga. Good news! POM Wonderful has had a resounding victory: in a ruling that spans the court’s ideological divide, the justices determined 8-0 (one justice recused himself from the case) that POM Wonderful can sue Coca-Cola over its deceptive labeling claims.
A quick summary for those just tuning in: In 2008, POM Wonderful took Coca-Cola to court over its Minute Maid brand’s “Pomegranate Blueberry” flavored juice. It sued Coke under the Lanham Act, which allows a company to litigate against competitors that misrepresent the nature of their products, if that falsification unfairly cuts into its rivals’ profits.
According to POM’s suit, Coca-Cola engaged in false advertising by portraying a product consisting of 0.3% pomegranate juice, 0.2% blueberry juice, 0.1% raspberry juice, and 99% apple and grape juice as being primarily pomegranate and blueberry juice. Evidently, Coca-Cola wanted to cash in on the market largely created by POM Wonderful.
After lower courts decided that the FDA’s approval of the label under the Food, Drug, and Cosmetic Act (FD&C) preempted any Lanham Act action by POM, POM appealed all the way to the Supreme Court.
The Supreme Court decision means food companies will have to be more careful in their labeling claims, as this ruling may spark a sort of industry self-policing: if Food Company A makes a misleading labeling claim (even if said claim is FDA-approved) which steals market share from Food Company B, Company B can now sue Company A under the Lanham Act.
Whether or not this ruling will ultimately benefit consumers remains to be seen. The most important point is that POM Wonderful—a private company, and not a federal agency actually responsible for labeling or false advertising—was forced to spend very large amounts of time, money, and resources to obtain justice. Neither the FDA (responsible for food labeling) nor the FTC (responsible for false advertising) lifted a finger to take on Coca-Cola’s clearly deceptive labeling claims.
The FDA deemed Coca-Cola’s label to be fully FDA-compliant because the agency allows companies to label a product based on its natural or artificial flavors regardless of the actual percentage of each juice in the drink. Some industry experts expect this ruling to “chip away at the primacy of the FDA.” We won’t hold our breath, but hope so.
The FTC says it aggressively pursues false advertising cases—but seems to reserve its energies for dietary supplement companies and innovative mavericks like POM Wonderful. For example, while POM Wonderful is fighting an ongoing war with the FTC over its products’ labeling claims (e.g., the humorous “Cheat Death!” slogan), the FTC didn’t bat an eyelash at Coca-Cola’s product, the label of which carried an enormous picture of a pomegranate with the claim, “Help Nourish Your Brain!” For our Action Alert on the FTC’s huge overreach in another ongoing POM Wonderful case, see here.
The federal government’s bias against dietary supplements and independent companies is painfully clear. It’s just a shame that it took eight Supreme Court justices to start to address the issue.