The January 12, 2010, issue of Pulse of Health Freedom urged readers to pressure the FDA not to abolish structure/function claims for nutrients. Dr. Robert Verkerk, the executive and scientific director of ANH-Europe, identified the European Union and Codex Alimentarius as the source of the push to eliminate qualified health claims, which help to educate consumers eager to make wise health choices.
According to NutraIngredients, the European Food Safety Authority (EFSA) has issued many provocative “warnings” about qualified health claims. For example, the EFSA denied children’s probiotic-gut health claims, since “a dossier containing 13 randomised controlled trials, 6 observational studies, and 15 non-human studies has failed to impress European Food Safety Authority (EFSA) scientists because the four strains 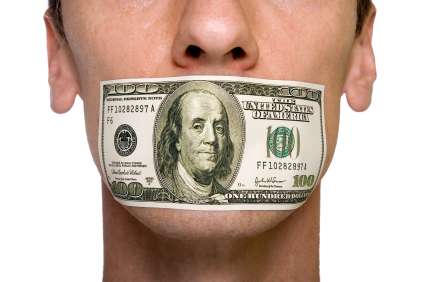 in question were not sufficiently characterised”. Dr. Verkerk alerts us to a meeting in Brussels of the FDA, EFSA and Health Canada — organized by Cantox and scheduled for February 23, 2010 — to discuss qualified health claims.
Let the FDA know it should reject the proposal to eliminate structure/function claims made by the Center for Science in the Public Interest .  As constitutional attorney Jonathan Emord notes, this action would be a clear violation of our freedom of speech.