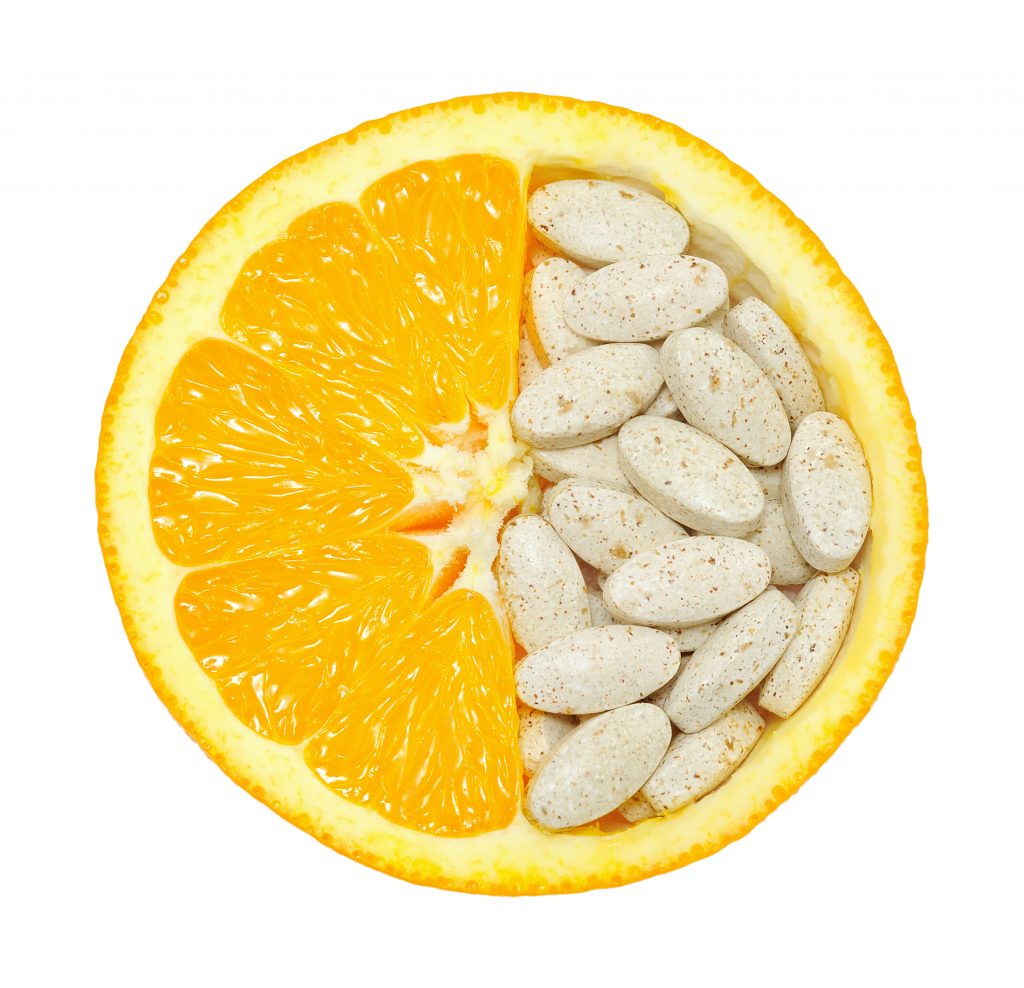 A new study reveals why the science behind European and other anti-supplement regulations is completely outmoded.
Last week, our partners at ANH-International released a report by the Netherlands Organization for Applied Scientific Research. It offers an approach to determining the precise amount of vitamins and minerals each individual needs for optimal health, depending on age, stage of life, gender, and other individual requirements.
This information is sorely needed. For years now, European authorities have been working to restrict access to supplements in the European Union—both limiting the products that can be sold, and also establishing scientifically unsound minimum and maximum permitted levels for vitamins and minerals. For example, European authorities have proposed setting the maximum limit for a beta carotene supplement at the amount found in half a large carrot, while that for selenium would be no more than what is typically available in one-third of a Brazil nut. We believe that this anti-supplement agenda is largely driven by the desire of drug companies either to eliminate competition from supplements or to control the industry.
This isn’t just a problem in Europe. Most recently we’ve seen the US Food and Drug Administration, which also seems to be controlled by drug companies, stubbornly refuse to reconsider reference daily intakes (RDIs) for key nutrients—the amount of a nutrient considered sufficient to meet the minimum requirements of most individuals in different demographic groups.
As we have pointed out previously, current knowledge concerning appropriate dosage levels of vitamins and minerals in relation for different population groups means that few practicing clinical nutritionists would agree with the RDIs proposed by the FDA. Instead of reflecting optimal intakes, the proposed RDIs reflect only minimum—that is, insufficient—intakes. Considering the large percentages of Americans who are deficient in key nutrients such as vitamin D and magnesium, the FDA is making a bad problem even worse.
For example, the FDA will be lowering the RDI for vitamin B12 from 6 mcg per day to 2.4 mcg per day—meaning that a 5,000-mcg.-per-day B12 product will have to be labeled as 208,333% of the daily value. This will mislead consumers into thinking such a level is too high or dangerous, despite a total lack of evidence of potential harm to the vast majority of people. We must also keep in mind that vitamin B12 is both vital to health and notoriously hard for the body to absorb. This is why physicians have often given shots, but as we have recently pointed out, the FDA is now thwarting that as well.
An additional threat is posed by the Codex Alimentarius Commission, a UN and World Health Organization sponsored group charged with developing global food standards and guidelines. There are good reasons to believe that Codex guidelines relating to vitamins and minerals will follow the European model. When these provisions are ratified, it is possible that US government agencies will try to use Codex standards to set US policy, despite legislative barriers to doing so (For more background on Codex and related issues, see our white paper.)
This new study will, we hope, show authorities on both sides of the Atlantic that traditional methods of determining recommended nutrient levels are woefully out of date and do not adequately reflect optimal levels of intake for particular nutritional benefits. Using this new approach to determine optimal levels of micronutrient intake could offer a significant advance for personalized nutrition.

Other articles in this week’s Pulse of Natural Health:
Are Antibiotics Finished, With Millions of Casualties Coming?
Supplement Access Threatened in Puerto Rico