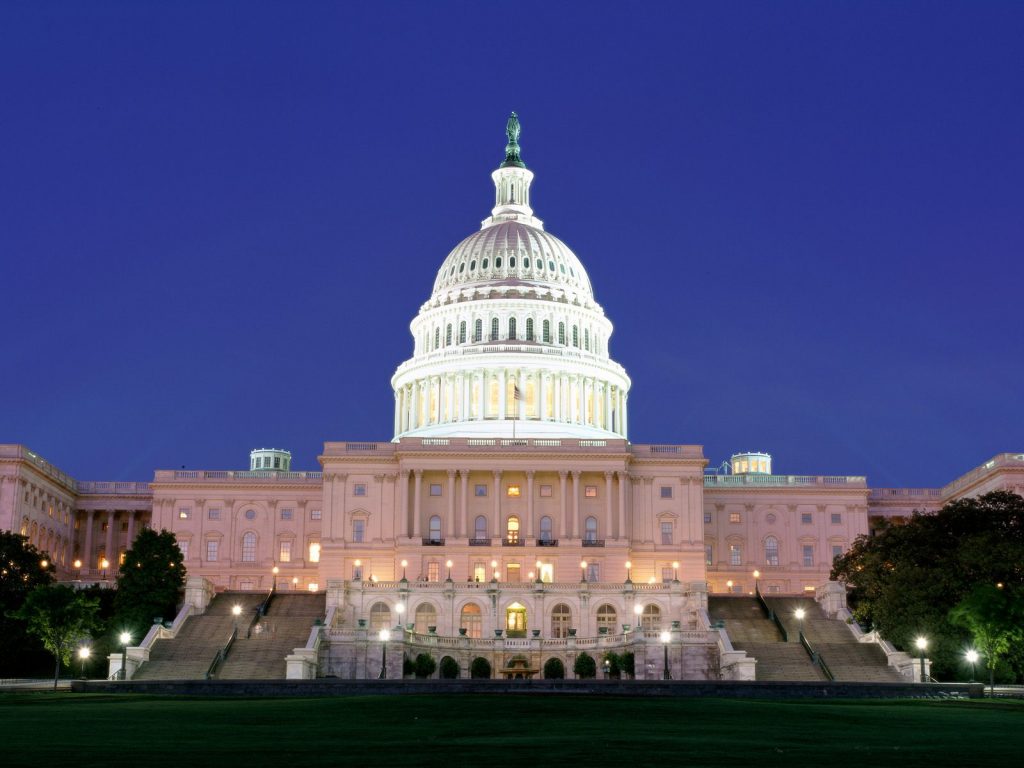 On Thursday, May 19, the Senate held their final vote on the Wall Street “Reform” Act. We are pleased to report that the anti-supplement provision drafted by Congressman Henry A. Waxman (D–CA), and included in the House bill, which would have expanded the authority of the Federal Trade Commission (FTC), was not included in the final version of the Senate bill— the provision had suddenly become “too controversial”!

This victory was largely due to you, our supporters, who flooded Senate offices with thousands of emails and phone calls. Thank you! This is proof once again that when you make your voice clearly heard, legislators listen.
But the fight isn’t over yet.
Now’s the time to let your senators and Congressional representatives know that you want them to tell the conference committee to remove the FTC powers expansion language currently in the House version of the bill from the final version of the Wall Street Reform and Consumer Protection Act. As we noted earlier, this could be a devastating piece of legislation for anyone who uses dietary supplements. Please TAKE ACTION immediately! We’ve made so much progress– we need to redouble our efforts now!
Please note:  Senate Conferee were just named. They are Dodd (D-Connecticut); Shelby (R-Alabama); Johnson (D-South Dakota); Reed (D-Rhode Island); Schumer (D-New York); Corker (R-Tennessee); Crapo (R-Idaho); and Gregg (R-New Hampshire).
Also appointed as negotiators are Senators Lincoln (D-Arkansas); Chambliss (R-Georgia); Leahy (D-Vermont); and Harkin (D-Iowa).
If any of these Senate Conferees or negotiators are from your state it’s critical you TAKE ACTION immediately!
House Conferees will likely be named next week.

21 responses to “Success! Waxman’s Anti-Supplement Measure Excluded From Senate “Wall St. Reform” Bill! But Fight Is Not Over”