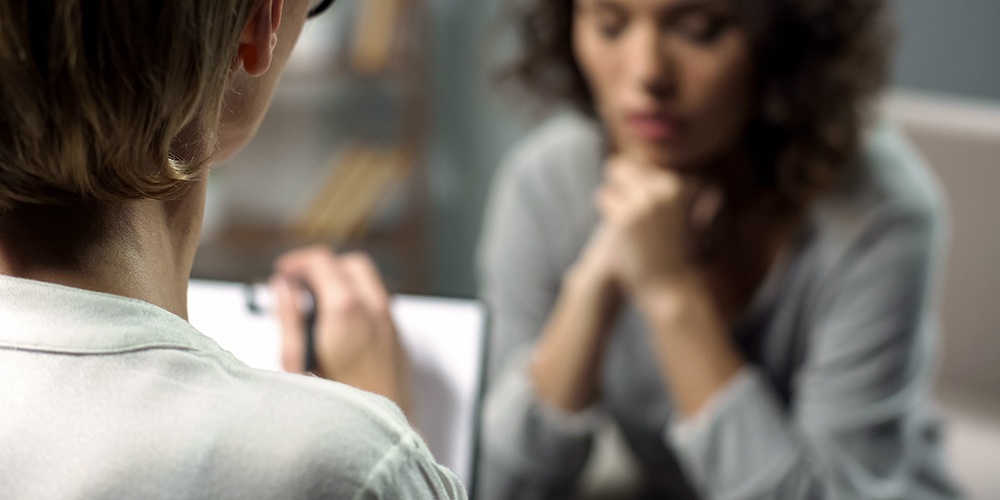 We’re not giving up on protecting access to the compounded bioidentical hormones that millions of women rely on to stay healthy. Help us take a stand. Action Alert!

As we’ve been reporting for some time, the FDA is poised to eliminate consumer access to compounded bioidentical hormones like estriol, progesterone, testosterone, and others. We’re working with our allies to mobilize members of Congress to take action on this critical women’s health issue. We need your help to get as many members to support our cause as we possibly can.

Getting Congress involved in this fight is essential to protect access to these medicines. Recall that estriol and other hormones were nominated to the FDA’s Demonstrably Difficult to Compound List. Items that appear on the final list will be barred from pharmacy compounding. The FDA is currently deciding whether these hormones should remain on the list and be banned. From the beginning, it has been clear that the FDA has carefully managed every step of the process to achieve an intended result: eliminating access to compounded bioidentical hormones to create a monopoly for FDA-approved hormones.

This is a critical issue, particularly for women. Many studies have shown that estriol offers many potential health benefits—for urinary tract health and bone health, for example—without some of the dangers that accompany higher-potency estrogens, such as cancer. A ban would cause suffering for many, many women. But as we’ve written before, this is one among many attacks that, in our opinion, is meant to make it impossible for traditional compounding pharmacies to stay in business.

The FDA still needs to go through the rulemaking process before estriol or other hormones are banned from compounding, but the time to act is now. We must get Congress on our side to try to reign in this agency by getting as much support behind this sign-on letter as possible.

Attacking estriol and compounded hormones to clear the market for FDA-approved hormone drugs is just one of the ways the FDA and the federal government bolster drug monopolies and undermine natural health options. The FDA clearly prefers all medicines to go through its drug approval process requiring clinical trials, because drug user fees constitute 45 percent of the agency’s annual budget. The problem is that clinical trials for compounded bioidentical hormones are not feasible. The whole point of compounded medicine is that it is tailored to individual patient needs. There are countless preparations of bioidentical hormones that are used for the millions of women who rely on these medicines; does the FDA expect clinical trials for every single hormone preparation that is compounded? No one will pay for these trials because hormones have been used for decades are not strongly patentable. These are the same dynamics that keep supplements from going through FDA approval.

Until this system changes, we will remain a nation of sick people paying way too much for healthcare that is ineffective.