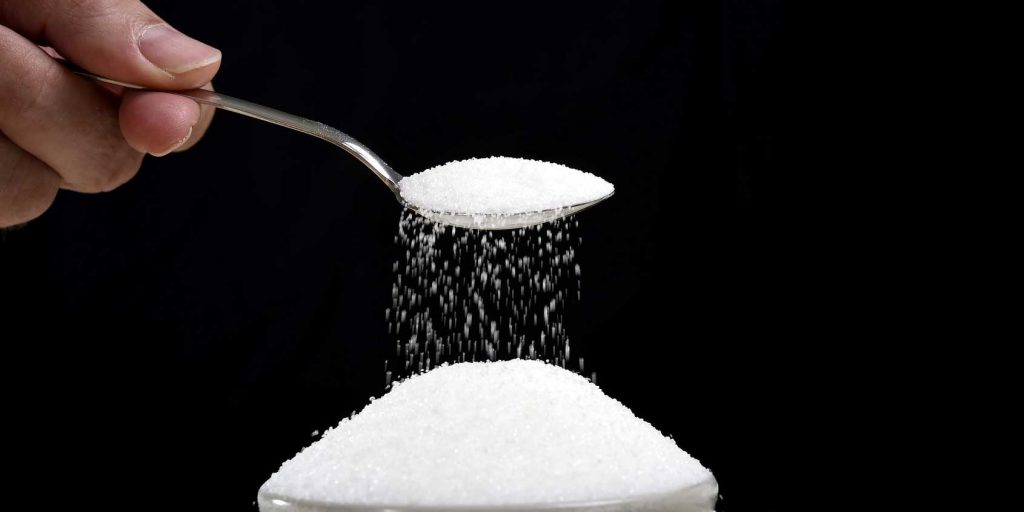 A new study shows a strong link between sugar consumption and Alzheimer’s, but cronyism will likely keep many Americans from hearing about it. Action Alert!
A study by British researchers has identified a link between a diet high in sugar and the onset of Alzheimer’s disease. High blood sugar levels appear to damage a key enzyme in the inflammatory response in the disease’s early stages.
The researchers found that glycation—the reaction that occurs when glucose is broken down into its components, which can damage proteins in cells—alters the function of an enzyme that mediates the immune response.
In the US, one in ten people aged 65 and older have Alzheimer’s, totaling about five million people. By 2050 that number is expected to climb as high as 16 million.
Unsurprisingly, government nutrition policy isn’t helping.
Remember that the FDA recently rolled out its new Nutrition Facts Label, which now has a 10% daily reference value, or DRV, for added sugars (that is, sugars not originally in the food but added during processing). Daily reference values, also known as daily recommended values, normally refer to what we should be eating. As we noted at the time, food companies and the general public will regard this as a recommendation to consume added sugar—the last thing many of us need.
Reducing your risk of Alzheimer’s isn’t the only reason to avoid sugar. There are many, many other serious health conditions that have been linked with sugar.
Any integrative doctor or nutrition professional worth his or her “salt” will advise patients (in most cases) to strictly limit their sugar intake and to eliminate added sugar completely—in particular, artificial sweeteners and highly processed forms like high fructose corn syrup.
Dr. David Williams doesn’t mince words: “I can’t put it more plainly: sugar kills.” (Alternatives Newsletter, June 2010).
The status quo is unacceptable. The FDA should not be tacitly encouraging Americans to eat sugar when the negative health effects of doing so are well documented.
Action Alert! Write to the FDA and tell them to reverse their DRV for added sugar. Please send your message immediately.

Chemicals Making us Sterile, Dumber
EPA: Carcinogens Are OK with Us
New Budget Puts the FDA Even Further into the Pocket of Big Pharma