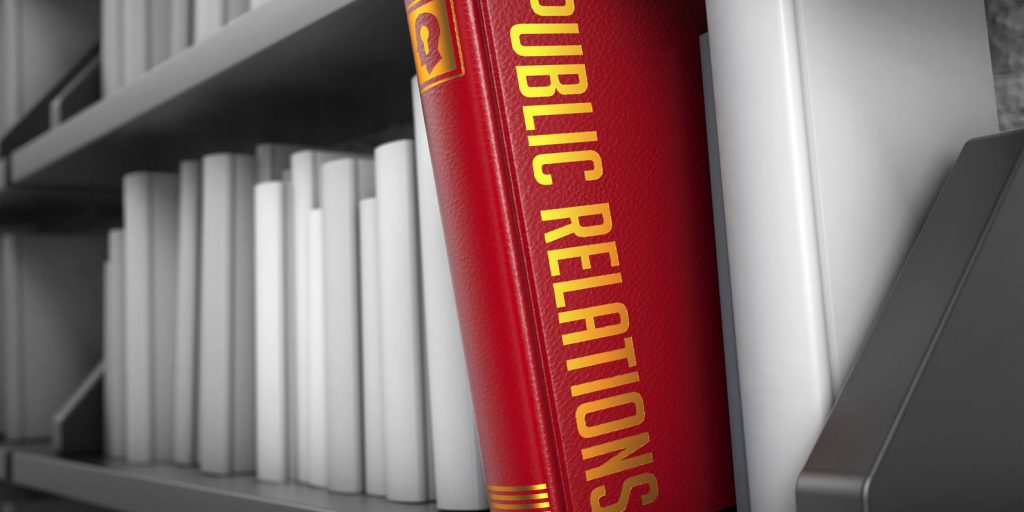 Is Waxman a “liberal icon” who just happened to stage midnight attacks on supplements in conference bills? Or a crony capitalist? We’ll let you decide.
Last year, Rep. Henry Waxman (D-CA), the doggedly anti-supplement House member from California, retired from Congress after forty years of service. When we covered Mr. Waxman’s retirement, we saw him as a tragic figure who probably started out with good intentions, even though they led to unintended results.
For instance, Mr. Waxman considered himself a strong environmentalist but passed a clean energy bill that ended up being supported by coal companies and opposed by environmental groups. As healthcare legislation emerged in his committee, he once again seemed to have been captured by corporate interests—in this case, health insurers, who were also major campaign contributors to him.
Waxman also wanted supplements treated like drugs, even though they can’t be patented, and being non-patentable, nobody will pay a billion dollars to take them through the FDA drug-approval process. Even if supplement prices were raised to drug levels, they would still disappear from the shelves because they lack patent protection. Waxman is very smart. He must have understood all this.
Despite his deploying all kinds of cunning maneuvers on Capitol Hill, often in conjunction with Sen. Richard Durbin (D-IL), the other arch-nemesis of supplements, natural health advocates succeeded in outmaneuvering one of Washington’s most clever and powerful players at every turn.
While recognizing that DC abhors a vacuum and it was likely someone else would pop up to renew the attack on supplements, it was still a relief to see such a formidable opponent leave office.
Now it has been reported that Mr. Waxman has joined his son’s public relations firm in DC, Waxman Strategies. You can guess how and why Waxman’s son got his clients while his father occupied a powerful position in the House. Rumor has it that Waxman senior tried to work at other lobbying firms to avoid the unseemly appearance of joining his son, who had already been profiting from the Waxman name, but found no takers. The former representative is also completing plans to teach at the Johns Hopkins Bloomberg School of Public Health in Baltimore and at UCLA.
“I wouldn’t want a firm to represent something I didn’t agree with,” Waxman told the National Law Journal. “There are many special interest groups that I often found myself opposed to in my congressional career.”
Will this mean a renewed attack against dietary supplements? Only time will tell.