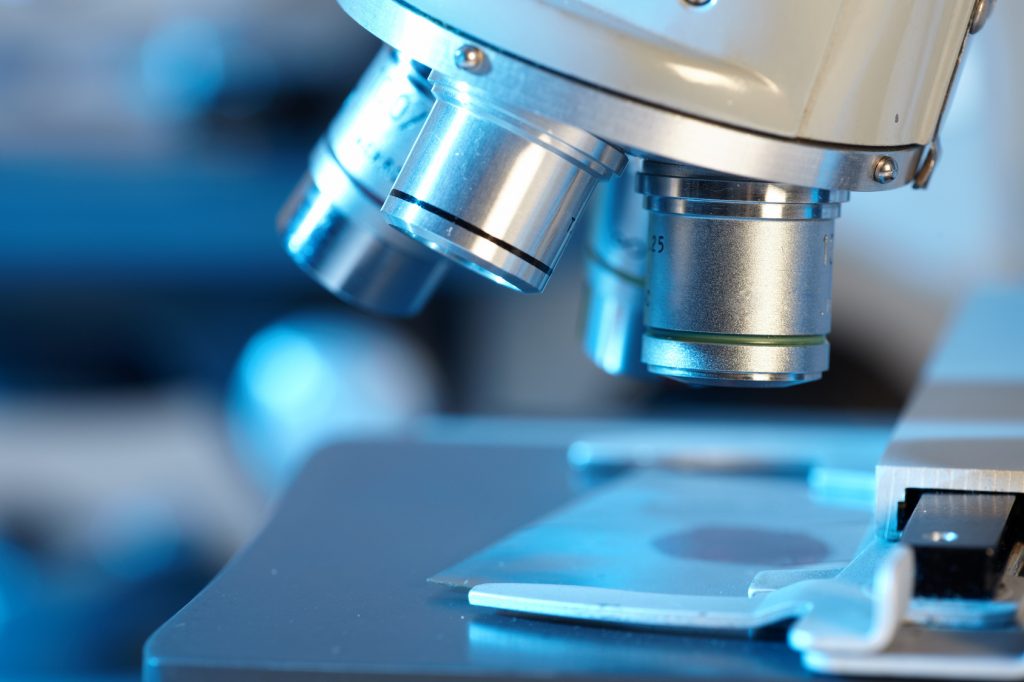 You guessed it. Many tests essential to patients’ health would no longer be available. And the future of medicine seems to lie more and more in innovative, sophisticated, and custom testing—just what the FDA won’t like. Action Alert!

Laboratory-developed tests (LDTs) are diagnostic tests developed and performed by local labs. They are widely used—thousands of different LDTs are available—and include genetic tests, tests for rare conditions, and companion diagnostics. LDTs are vital tools for personalized medicine because labs can even create custom diagnostic tests.
LDTs are different from other diagnostic tests in that LDTs don’t require any sort of standardized premarket controls, whereas other diagnostic tests need to demonstrate safety and effectiveness to the FDA using analytical studies; some must be taken through the full FDA approval process.
The FDA has wrestled with the question of how to regulate LDTs for many years. The agency developed a draft guidance on how they plan to increase regulation of LDTs, but it has been stalled in the Office of Management and Budget (OMB) since 2010. Currently, the FDA employs enforcement discretion to regulate LDTs because they are considered low-risk.
Now a group of senators, Ed Markey (D-MA), Elizabeth Warren (D-MA), Richard Blumenthal (D-CT), Sherrod Brown (D-OH), and natural health’s old nemesis, Dick Durbin (D-IL), wrote to OMB asking that the LDT draft guidance be released.
The senators’ letter specifically cites Lyme disease as an example of “false positive results and misdiagnosis” and asserts that the “diagnosis of Lyme disease should instead be left to tests approved by the FDA.” It also implies that LDTs should undergo premarket review.
What is at the bottom of this push for regulation? And why are the senators so concerned about Lyme disease?
Special interests (and, given our crony capitalist approach to everything, the government) want regulation because there are LDTs they don’t want to pay for, or they fear the diagnosis will lead to treatment expense! Lyme disease is a prime example, as we’ve noted in the past.
Many mainstream doctors follow a standard two-tier diagnostic protocol, requiring positive ELISA and Western Blot tests. The problem is that this protocol fails to detect up to 90% of Lyme disease cases, and cannot distinguish between acute, chronic, or resolved Lyme infections! Alternative and integrative medicine has many other diagnostic tests for Lyme, including looking at live cultures, but these are expensive, and many insurance carriers already won’t pay for alternative tests.
Looking at live cultures is especially important, because it tells you whether a Lyme treatment is working. In the case of Lyme, you need to see the pathogen in both its active and dormant state, because it often turns dormant to escape eradication. In the past, at least one live culture test we know was rejected for the usual reason of “too many false positives.” But this made no sense. The test was being used to monitor how the treatment was going; the patient’s infection was already established. In this case, a few false positives do no harm. By banning the test, the patient is left with nothing at all to show how much of the infection is actually present.
If the FDA starts allowing some LDTs and rejecting others, which do you think the FDA will approve, especially with input from its special interest cronies? The cheap but woefully ineffective ones, or the more expensive tests which are the best that science can develop? Special interests would love to standardize and define testing for all the diseases they don’t want to pay for. And they have friends in the Senate to do the dirty work for them.
The American Clinical Laboratory Association (ACLA) points out that regulation of LDTs would increase costs tremendously, making the development of new LDTs too expensive. Certain diseases and conditions for which the only testing available is an LDT may no longer be available. In their Citizen Petition, ACLA notes that many LDTs are threatened (see section IV for an extensive list of important tests that are currently available only as LDTs).
The future of medicine lies in testing, and it protects individuals from a one-size-fits-all approach to healthcare. But special interests and the government can strike it dead by inappropriately standardizing and restricting the testing for diseases. Shouldn’t healthcare decisions be made by innovative medical professionals and their patients, not by insurance companies and the federal government?

11 responses to “What If the Government Standardized All Medical Testing?”