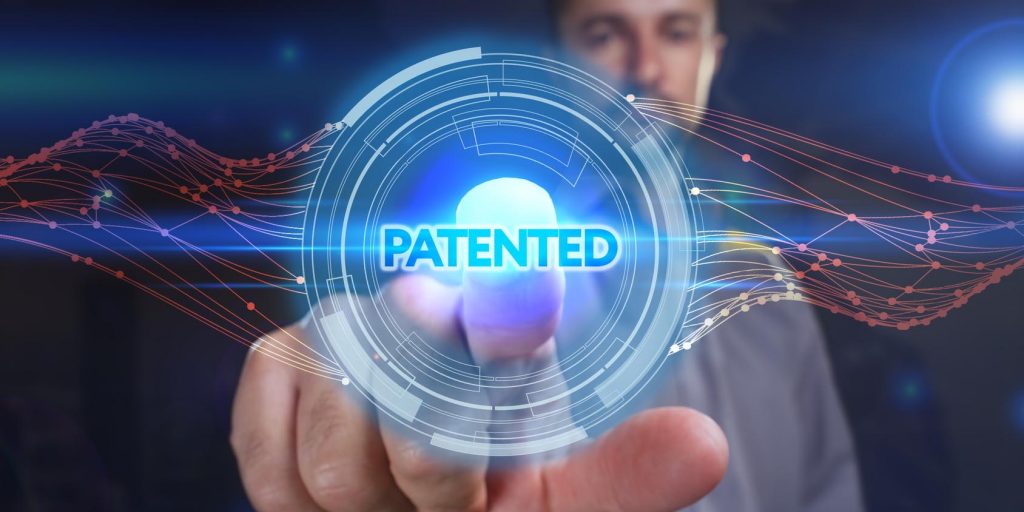 I had to read the article twice to make sure it said what it does.[i] The actions described in it are at the very least unethical, and should be illegal, but los federales at the National Institutes of Health (NIH) have declined to follow the provisions of a law passed by Congress and signed by the president in 1980!
Verbatim from this Associated Press article published June 20, 2016:
The federal government has declined a petition to lower the price of a drug for advanced prostate cancer developed with taxpayer money. The public interest group Knowledge Ecology International petitioned the National Institutes of Health in January to reduce the $129,000-a-year list price for Xtandi, made by the Japanese drug-maker Astellas Pharma.
What’s this? You, me, and every other taxpayer funded the research on a patent medicine (trade-named Xtandi™) at the University of California, Los Angeles (UCLA). Yes—somewhere among los federales’ millions of employees, one or more of them made a decision to use your taxes to research this patent medicine. You and I were given no choice, and were not notified.
When the taxpayer-funded research was completed in March 2016, UCLA sold its “royalty rights” to a pharmaceutical investment company for $520 million—with additional monies going to the researchers and an external research company.[ii] None of that money was refunded to the taxpayers! We all supported research to enable a patent medicine company to charge $129,000 yearly for a patent medicine, and for UCLA and others to collect $520 million in “royalty rights,” without one dime, nickel, or penny being sent to whichever public agency it was that agreed to the research funding. Do you recall agreeing to this process? I certainly didn’t!
Again according to the Associated Press, the 1980 Bayh-Dole Act permitted NIH to allow a manufacturer (not the patent holder) to manufacture this patent medicine as a generic drug, which would of course lower the price substantially. The article goes on, “The US government covers much of the cost for Xtandi prescriptions filled under federal health programs such as Medicare, Medicaid, and the Veterans Administration.”
Huh? First you and I have no choice but to allow our taxes to support the research into this patent medicine, and now we have no choice but to allow even more of our taxes to be used to pay the patent-holding drug company for the product that our taxes paid to research? It’s a double rip-off! Isn’t once enough?
Wait! Double isn’t yet enough! It’s really a triple rip-off!! The Associated Press again:
Knowledge Ecology said . . . that Astellas charges much more for Xtandi in the U.S. than in other countries. The two groups say the US list price for Xtandi, which amounts to $88.48 per pill, is two to four times the price in other wealthy countries.
Let’s repeat, so there’s no mistake: We’re getting ripped off first by being forced (“force” is having no choice—try getting your money back on this one) to pay first for the research, then ripped off another time to have federal health programs such as Medicare, Medicaid, and the Veterans Administration pay for it with our taxes, and then ripped off a third time by being forced to pay for this patent medicine at twice or four times the price charged in other countries? And NIH won’t use law existing since 1980 to reduce this scandalous price of $129,000 per year?
It’s an outrageous rip-off of your taxes and mine. Even worse, it’s happened before! The Associated Press tells us that NIH refused to exercise the provisions of the Bayh-Doyle Act when petitioned to do so for three patent medicines and one medical device between 1997 and 2013!
What excuse did NIH use this time? According to the Associated Press article: “NIH Director Dr. Francis Collins, in a letter released Monday by Knowledge Ecology, said that there was no justification for allowing a generic drug maker to produce Xtandi because there is no shortage of it.”
No shortage of this extortionately priced product? That’s the excuse? Earth to NIH: There is a tremendous shortage of taxpayer dollars! Last time we looked, [iii] the total US national debt was $19,412,286,582,302. And you and I—thanks to federal politicians and the rest of los federales—are supposedly liable for every dollar and penny of it!
Whose side is NIH on? Certainly not mine and yours. . . .
[i] http://www.oregonlive.com/today/index.ssf/2016/06/feds_wont_lower_price_of_prost.html/.Accessed July 10, 2016.
[ii] http://www.scpr.org/programs/airtalk/2016/04/04/47727/debating-cost-of-xtandi-prostate-cancer-drug-devel/. Accessed July 10, 2016.
[iii] http://www.concordcoalition.org/issues/indicators/what-total-us-national-debt/. Accessed August 1, 2016.