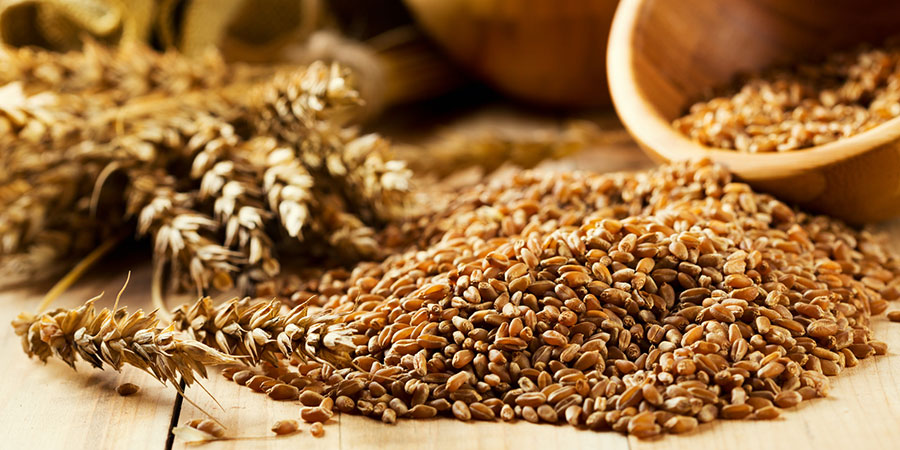 Another example of the power of Big Food in Washington? Action Alert!
Potassium bromate, a chemical historically used to whiten and strengthen dough for baking, was declared unsuitable for use in flour by the World Health Organization and the United Nations’ Food and Agricultural Organization in the early 1990s. In 1999 it was declared a possible human carcinogen by the WHO. There’s also evidence that the chemical damages kidney function in humans.
Despite the myriad health dangers associated with potassium bromate, the Food and Drug Administration continues to allow its use as a food additive in baked goods. The agency is also well aware of the chemical’s risks: the same year that potassium bromate was classified as a possible carcinogen, the Center for Science in the Public Interest (CSPI) petitioned the FDA, urging the agency to ban the chemical from baked goods. The petition has been ignored.
The FDA has chosen to limit the amount of potassium bromate allowed in flour. But as Elizabeth Grossman, journalist and food blogger for Civil Eats, points out, this limit does not take cumulative exposure into account, nor the fact that people could be consuming multiple servings of baked goods containing potassium bromate in a single sitting.
A report from the Environmental Working Group details the brands to look out for. We suggest consulting the report yourself since many of these brands are regional. Some nationwide brands that contain potassium bromate are Pillsbury, Godfather’s Pizza, and some of Einstein Bagel’s products.
Fortunately it appears that many major brands have responded to CSPI’s petition and have voluntarily removed potassium bromate from their products, despite the FDA’s inaction.
Grossman also notes that just because a baked good no longer has potassium bromate does not mean that it does not contain other dangerous food additives. Some food companies such as Kroger now use a dough-conditioning additive called azodicarbonamide—a chemical that is also used in plastics, flip flops, and yoga mats. Just as Mother Nature intended!

Be sure to check out our new video, What’s In That Dough?

Action Alert! Write to the FDA and urge them to stop stalling and ban potassium bromate from baked goods in the United States. Please send your message immediately.

Other articles in this week’s Pulse of Natural Health:
Medicine’s Future: Will the FDA Let It Happen?
Bananas as We Know Them May Be Disappearing

20 responses to “Why is a Cancer-Causing Additive Banned Elsewhere in the World Still in Our Bread?”