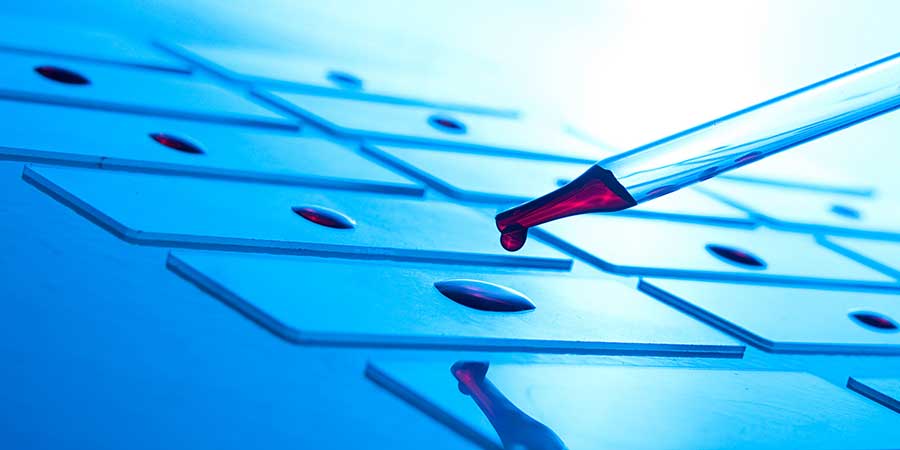 Recent actions against the trailblazing medical testing company Theranos only protect the status quo, drive up the cost of medicine, and thwart better treatments. Action Alert!
Natural medicine is said to stand on three legs: a natural diet, nutritional supplements, and integrative treatments. But testing is an essential fourth leg.
Some people are seriously deficient in a particular nutrient; others are not. This is one of many reasons why many food and supplement studies that try to assess the effect of nutrition on disease are often flawed. The only way to identify deficiencies is by testing. Yet now the FDA has shut down progress in reducing the cost and effectiveness of these tests.
For the past few weeks, the laboratory-developed testing startup company Theranos has been under close FDA scrutiny for its various testing technologies, and it recently was the subject of an FDA inspection. This inspection resulted in a warning that the company’s blood collection containers were unapproved medical devices. The FDA also told Theranos that it would have to resubmit data for a number of proprietary blood tests they are seeking approval for—that the previously submitted data was insufficient to determine the tests’ accuracy.
Although the FDA does not have the authority to regulate laboratory-developed testing (LDT), Theranos has agreed to comply with all of the FDA’s requests and has also agreed to pause the use of its blood collection containers while the FDA reviews them. This cooperation, however, has not stopped the mainstream media from pouncing.
Back-to-back front-page stories in the Wall Street Journal called into question the accuracy of Theranos’s tests. We suspect the information was leaked by FDA skeptics or by competitors. Other mainstream media outlets seem eager to deflate the enthusiasm over this innovating company: a New York Times headline reads, “The Narrative Frays for Theranos and Elizabeth Holmes”; and the Wall Street Journal writes that “Theranos has struggled behind the scenes to turn excitement over its technology into reality.”
As a result of both the FDA’s assault and the media mudslinging, famous people like Henry Kissinger and George Schultz have left Theranos’s board.
Why would the FDA attack a company that seeks to bring affordable, convenient testing to millions of Americans? We suspect that the agency is doing everything it can to throttle innovators in this area to protect large, established testing companies and hospitals, which have been funding their deficits, in part, by charging exorbitant prices for tests. It’s the old crony game again.
The same sort of attack happened with personal genetic testing company 23andMe. In 2013, the company received warning letters from the FDA to stop its inexpensive “do-it-yourself” genetic testing service for health screening and ancestry purposes, because consumers could be “misled” and harm themselves by “self-treating,” as we describe in a companion article in this week’s Pulse.
Let’s keep in mind that LDTs are the future of medicine. There are already new tests to spot cancers long before they manifest themselves otherwise. But these tests are very expensive and neither Medicare nor insurance companies will pay for them. Testing can also help prevent diabetes, heart and blood vessel illness, prostate cancer, and other diseases.
LDTs are not only the future of general medicine—they are also the future of individualized medicine. Integrative doctors use these tests to gather information that aids them in identifying the root causes of their patients’ illnesses— information cannot be gathered and analyzed otherwise.
Action Alert! Write to the FDA and tell them to stop harassing Theranos, 23andMe, and other innovators in the LDT field. Please send your message immediately.

Other articles in this week’s Pulse of Natural Health:
Stop Crony Nutritionists’ Power Grab
Want to Start a Wildly Innovative Gene Testing Company?
Are Prescription Drugs on Your Menu for Dinner?

3 responses to “Why Is the FDA Smothering Innovation in Lab Testing?”