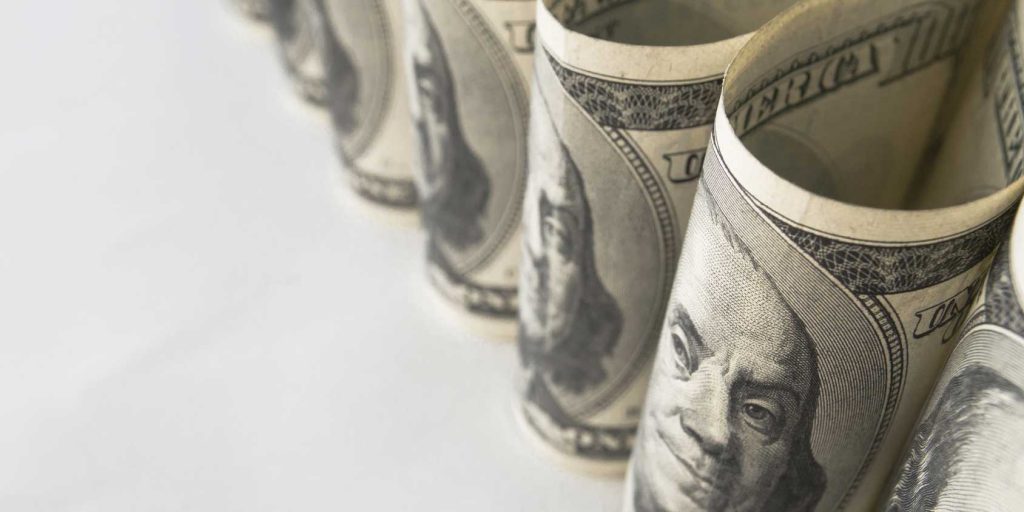 A $66 billion buyout by the German pharmaceutical giant Bayer could make it harder for consumers to avoid products from the biotech behemoth. Action Alert!
The number of companies controlling our food supply is about to shrink even further now that Bayer has bought Monsanto for $66 billion in cash, creating the world’s largest seed and pesticide company. The new megacorporation will control 25% of the world’s seeds and pesticides.
Syngenta, another of the world’s largest seeds companies, is set to merge with ChemChina, a state-owned Chinese company. The Treasury Department’s Committee on Foreign Investment in the US, which has the power to stop such mergers if they threaten national security, has approved the deal. China will now own a company that supplies one-fifth of the world’s pesticides and 10% of soybeans to US farmers.
Dow Chemical and DuPont are also merging.
The Monsanto buyout comes at a convenient time for Monsanto. As the first, second, or third most-hated company in the US (only Bank of America and British Petroleum sometimes beat it, depending on the survey), Monsanto could benefit substantially from rebranding itself, although it isn’t yet clear what will happen with the name.
These mergers mean that three companies will control the lion’s share of the world’s agricultural services, from seed production, to the herbicide and pesticide sprays that go on them, to the biotechnology used to produce them all. Monsanto/Bayer, Dow/DuPont, and Syngenta/ChemChina will sell 59% of the world’s seeds and 64% of the world pesticides.
There are still some regulatory hurdles to be cleared, but the prognosis isn’t good. These companies, for whom genetic modification and powerful herbicides and pesticides are essential moneymakers, are set to monopolize our entire food supply—and likely drive up input costs for small farmers. If and when these mergers are approved, it will likely become harder for consumers to avoid these products.
Weren’t we taught in school that government is supposed to protect us from business monopoly and predation? These days, it seems that the government is protecting the monopolies, not breaking them up!
Action Alert! Write to the Federal Trade Commission and urge them to block the Monsanto/Bayer merger. Please send your message immediately.

Glyphosate in Vaccines as Well as Food?
When Does Crony Medicine Become Fascist Medicine?

3 responses to “Will Monsanto Now Try To Hide?”