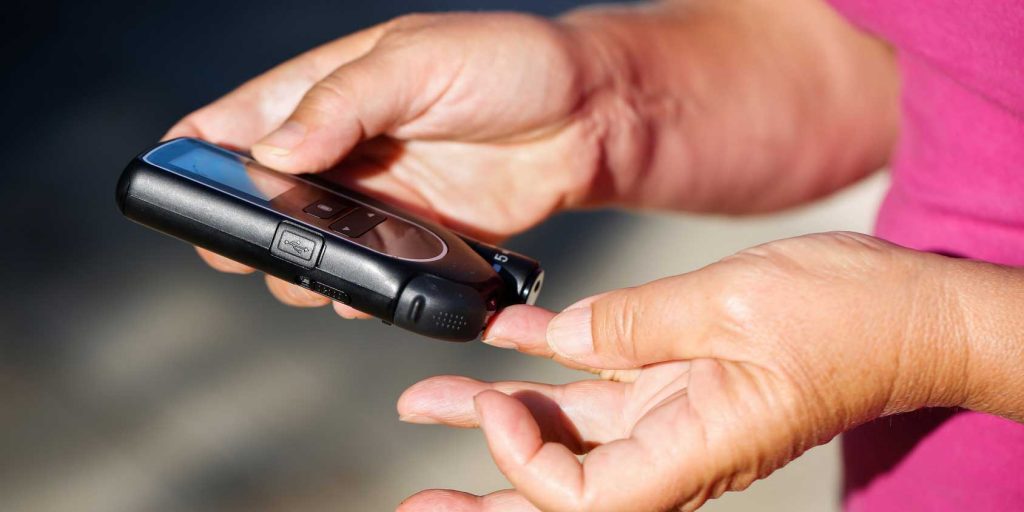 During pregnancy, the placenta…releases hormones that help your baby grow. Some of these make it harder for your body to make or use insulin. This is called insulin resistance….To keep your blood sugar levels steady, your pancreas has to make…as much as three times more [insulin] than usual. If it can’t make enough extra insulin, your blood sugar will rise and you’ll get gestational diabetes.

And here’s what the American Diabetes Association tells women:[iii]

A special thank you to author Adelle Davis, whose description of the research findings in reference #4 has helped me to help women reverse gestational diabetes for more than thirty years!