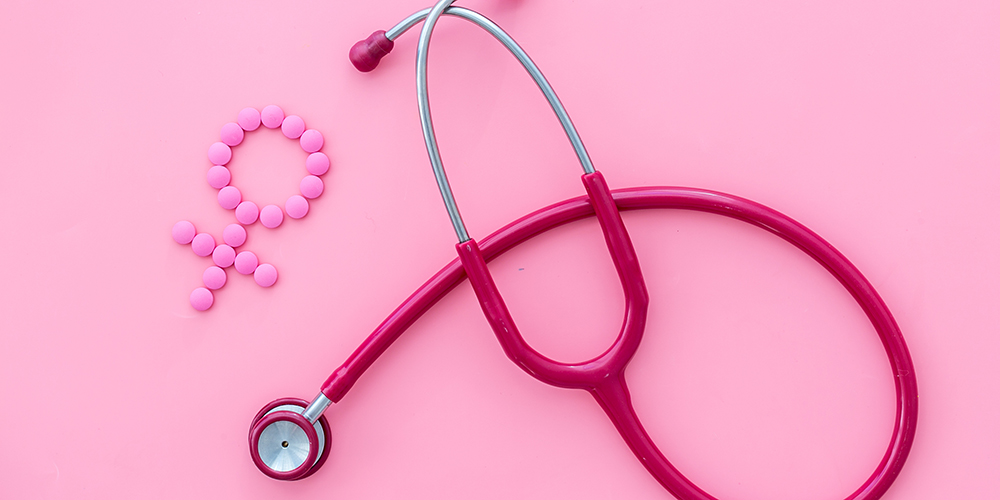 More evidence of bias in the government’s handling of estriol and other hormones. We must protect access. Action Alert!

A recent news report details the cozy relationship between the National Academy of Sciences, Engineering, and Medicine (NASEM), a body that purports to be independent and objective, and the pharmaceutical industry, with NASEM accepting millions of dollars from drug makers. Recall that NASEM is the same body that the FDA enlisted to review whether bioidentical hormones like estriol should be banned; NASEM’s report, which was released last year, concluded falsely that compounded bioidentical hormones are a “public health concern.” Is NASEM simply trying to protect their benefactors in the drug industry by undermining the competition? It appears so. We must fight back to protect our access to these critical medicines.

A review of NASEM’s financials shows that they accept millions in donations from Big Pharma. NASEM has demonstrated that they will go to bat for the drug industry. When asked to analyze the issue of drug waste—when hundreds of millions of dollars of taxpayer money is wasted on pharmaceuticals that are thrown away—NASEM recommended that Medicare stop tracking the issue and ignore the cost to taxpayers. NASEM’s Big Pharma benefactors must have been thrilled.

This bias also likely played a hand in NASEM’s treatment of compounded bioidentical hormones. To briefly recap how we got here: estriol and other bioidentical hormones have been nominated to the FDA’s Demonstrably Difficult to Compound List; items that appear on the list when it is final will no longer be able to be made at compounding pharmacies. ANH-USA and other stakeholders pushed back forcefully against the nomination of estriol and other compounded hormones, so the FDA convened a NASEM committee to study compounded hormones and aid in the agency’s final determination. Our interpretation: the FDA wants to ban hormones but knew they couldn’t do it quietly due to the large consumer response, so they commissioned NASEM to study the matter and give them cover to ban these hormones.

There is ample evidence that the NASEM committee was anything but independent and objective. First, the NASEM committee reviewing compounded bioidentical hormones included several members who may have been biased against these treatments, either through their relationships with pharmaceutical companies (who would benefit from the elimination of compounded medicines) or by their past employment with the FDA, whose antipathy towards compounded drugs has been made clear over the years. Conspicuously missing from the committee was anyone with an expertise on how compounded bioidentical hormones are used to treat patients.

Further, the FDA was heavily involved in the development NASEM’s final report, all but guaranteeing that it reached the “proper” conclusions. The most glaring example of this is the FDA’s insistence that Jane Axelrad, former associate director for policy at the FDA’s Center for Drug Evaluation and Research and the agency’s lead on compounding issues, help develop the NASEM committee’s final report. In her work overseeing the compounding industry, Ms. Axelrad on numerous occasions stated publicly her opposition to compounded medicines.

There’s even more evidence that the FDA carefully managed this entire process. You can read our previous coverage for more of those details.

It seems obvious that we cannot expect former FDA officials and researchers with connections to Big Pharma to be objective and fair when it comes to reviewing compounded bioidentical hormones. But this shouldn’t come as a surprise: we’ve seen the FDA try to rig this process from the beginning.

Hormones like estriol are critically important. Many studies have shown that estriol offers many potential health benefits—for the urinary tract and bone health, for example—without some of the dangers that accompany higher-potency estrogens, such as cancer. A ban would cause suffering for many, many women. Note that there is no FDA-approved bioidentical estriol, so a ban on the compounded form would eliminate access completely.

The FDA and NASEM are conscious that many, many women prefer compounded hormones to conventional hormone replacement therapy—they simply don’t care. A recent story in the Washington Post about a patient’s experience with bioidentical testosterone illustrates the positive experiences patients can have with these medicines. Oprah Winfrey once said, “After one day on bioidentical estrogen, I felt the veil lift.” This sentiment has been echoed by many other patients who feel transformed after using compounded bioidentical hormones. It is callous and insultingly paternalistic for the FDA to restrict women’s ability to choose these medicines.

Action Alert! Write to Congress and the FDA, telling them that patients have a right to choose the medicines right for them, including compounded bioidentical hormones. Please send your message immediately.