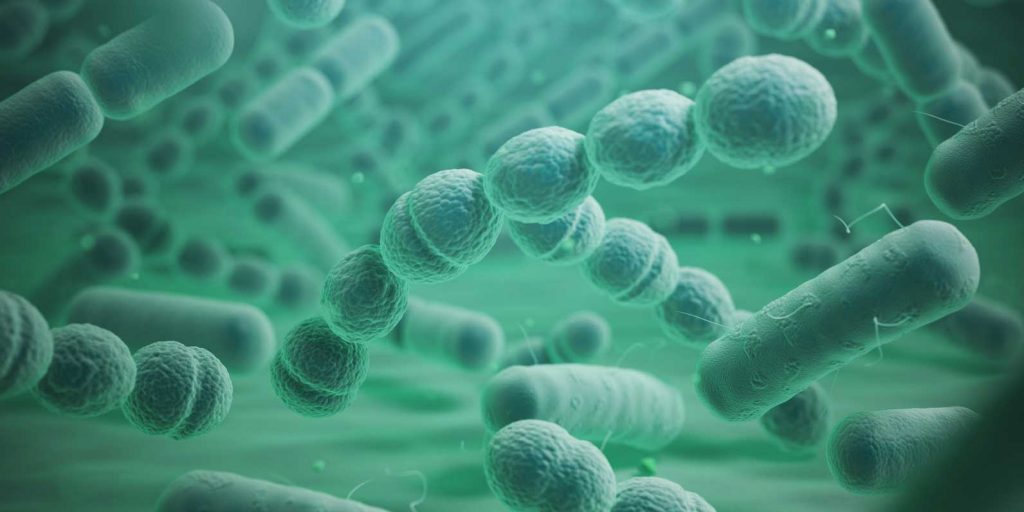 New evidence on this crucial vitamin gives hope to patients with sepsis—but it won’t make money for drug companies.
Sepsis—the invasion of the body by pathogenic microorganisms or their toxins—kills more people in hospitals than any other disease. Of the million people that get sepsis every year, it kills 300,000, in part because doctors haven’t found an effective treatment.
That could be changing. After reading a study that showed moderate success in treating sepsis with intravenous (IV) vitamin C, Dr. Paul Marik of Sentara Norfolk General Hospital in Virginia began treating sepsis patients with a combination of IV vitamin C, thiamine, and a low dose of corticosteroids—with stunning success. Of the forty-seven patients he treated, only four died, and all the deaths were of the underlying disease, not from sepsis. When Dr. Marik compared this record to forty-seven patients the hospital treated before using his new treatment, he found that nineteen of them had died.
So far, Dr. Marik has treated 150 patients, and only one has died of sepsis.
Despite this success, other researchers are quick to point out that more study must be done to validate IV vitamin C as a treatment for sepsis—meaning randomized, double-blind controlled trials that cost millions of dollars to conduct.
As we mentioned in the previous article of this week’s Pulse, this will likely expose the shameful limitations of our crony medical system. Drug companies will not invest their resources into studying this treatment because vitamin C cannot be patented and the company will make very little money from it.
This means that researchers will have to wait for government grants to fund trials, though we know that the FDA is hostile toward natural medicine and IV vitamin treatments, so government grants will likely be hard to obtain. All of this means that a potentially effective (and inexpensive) treatment for a deadly disease will not receive the attention it deserves, and even more patients will suffer.
This story also provides a good case study into how medicine should work: doctors use their knowledge and experience—as well as the work of their colleagues—to test new treatments for intractable diseases, and then determine what works. The government has time and time again proven itself incapable of determining whether the drugs it approves are effective, and the FDA is, of course, susceptible to the self-interested manipulation of scientific research carried out by Big Pharma. The question of efficacy should be left to doctors and patients.

6 responses to “C: Will Cronyism Kill a Natural Treatment for Sepsis?”