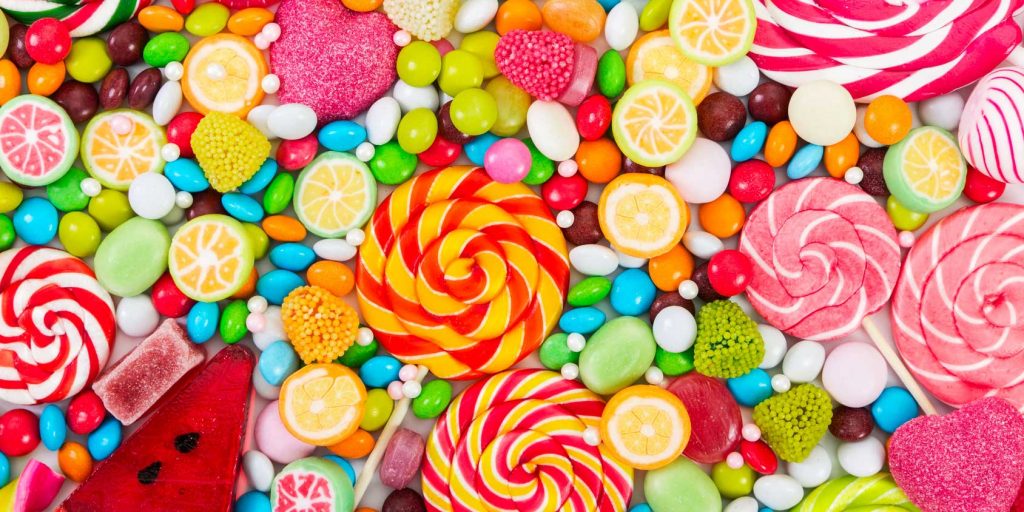 Remember the Golden Rule? Whoever has the gold makes the rules! The same can hold true for a “scientific study.” Whoever foots the bill dictates the results!
This sad reality was seen recently when the National Confectioner’s Association funded a “scientific” paper which found that kids who eat candy tend to weigh less than those who don’t. This survey was as unbiased as it was “scientific”—the study was riddled from start to finish with procedural gaffes and absurd conclusions. And it was co-written by a former cereal company exec whose primary focus is product marketing.
Big Food will try anything to peddle their sugary wares to the public. Remember Coca-Cola’s (now disbanded) Global Energy Balance Network? It was a nonprofit that promoted the idea that obesity is caused by lack of exercise rather than a poor diet. So, Americans could drink all the sugar they wanted!
Read the full story here.

Killer: Cancer or Chemo?
Cancer, C, and Hope
C: Will Cronyism Kill a Natural Treatment for Sepsis?
Share This Post