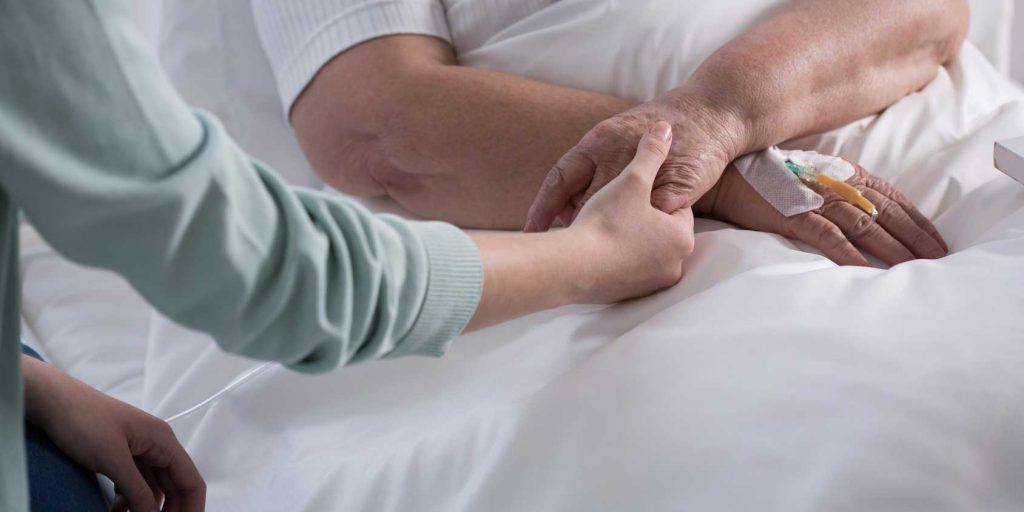 Promising studies are lacking follow-up and funding. The problem? The solutions are too cheap!
One such potential treatment is an experimental, synthetic cancer drug—DCA (dichloroacetate)—which has, in the early stages of clinical trials, demonstrated effectiveness at fighting cancer. The drug seems to exhibit antitumor effects against several forms of cancer, including brain, cervical, prostate, breast, and colorectal cancers.
Our friends at Mercola.com provide a good explanation of the drug’s mechanism of action. In brief, it appears that DCA alters cancer cells’ metabolic processes and awakens the cancer cells’ mitochondria. When the mitochondria realize that the cell is cancerous, the “kill switch” is flipped and the cell self-destructs.
Early results have been encouraging, but rather mixed. A 2007 study found that DCA reduced rat tumors by up to 70% after three weeks of treatment with no negative side effects. In other studies, however, DCA appears to make cancer even worse. This could be because DCA is a byproduct of a chemical used in adhesives and paint removers and for degreasing metal parts—and it may cause cancer on its own. Some cancer patients who have self-administered the drug also report some serious side effects, such as encephalopathy (abnormal brain function).
While preliminary studies on DCA are cause for cautious optimism, we will not know what we have with the drug until more research is done.
Sadly, the drug companies aren’t exactly stampeding toward a full-scale effort to conduct trials and harness the full potential of DCA—or other possible treatments, for that matter. DCA is an inexpensive, non-patentable compound, which means it is of little interest to Big Pharma. Rather than saving lives, drug companies are concerned mainly with creating expensive, patentable drugs that treat chronic conditions like high blood pressure, diabetes, and heartburn.
This is partly because the cost of gaining FDA approval is so high due to the need to conduct randomized controlled trials to prove a drug is “effective.” If a substance isn’t patentable, the cost of getting FDA approval is prohibitive. This is the same “Catch-22” we’ve been writing about for years.
This dynamic is also what keeps other natural treatments from gaining FDA approval. Dr. Mercola points out that there are natural compounds that have similar effects on cancer cells as DCA, such as curcumin, capsaicin, and ellagic acid. Does the FDA care? Does Big Pharma? Not one bit, since these are also not patentable and cannot make drug companies money.
Beyond DCA, medical researchers now know that cancers survive by masking themselves from the immume system. If the chemicals they use for masking are stripped away, the cancer is history. We already know some of the chemicals that can do this, including some metabolites of vitamin D.
Of course, once chemotherapy drugs or radiation therapy has destroyed the immune system, it can no longer do the job even if the cancer is unmasked. And chemo and radiation is a huge industry, supporting doctors and other medical professionals in style. If this industry didn’t already exist, and we could get natural substances through the FDA, cancer might be history.
For more on the role of intravenous vitamin C as a remarkable cancer treatment, see last week’s article. Very often, chemo kills cancer cells, but not the cancer stem cells that are the main problem. After treatment, the stem cells just get much more aggressive and the patient dies sooner than would have happened otherwise. A new study shows how IV-C actually kills cancer stem cells.

Other articles in this week’s Pulse of Natural Health:
Federal Trade Commission Attacks the Environment
Losing Your Sense of Smell? It May Be a Predictor of…Death

4 responses to “Cancer Control Within Reach? Only If It’s Profitable!”